PARIS, June 21 (Yonhap) -- Prime Minister Han Duck-soo on Tuesday appealed to members of the Bureau International des Expositions (BIE) to award the 2030 World Expo to the southern city of Busan, saying South Korea could act as a bridge between developed and developing nations.

Han made the remarks as he delivered a presentation on South Korea's bid to host the expo under the main theme of "Transforming Our World, Navigating Toward a Better Future" at a general assembly of the BIE, which is an intergovernmental body in charge of overseeing World Expos.

"The Republic of Korea is a country that can serve as a bridge between developing and developed countries," Han said, referring to South Korea as its official name. 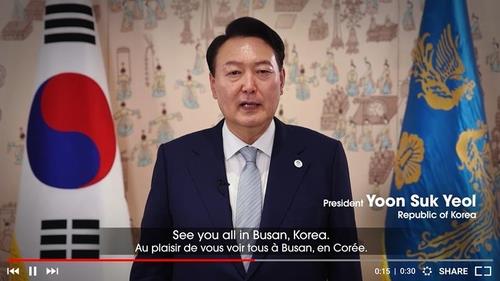 Rising from the rubble of the 1950-53 Korean War, South Korea achieved what is considered an economic miracle and became one of the world's 10 largest economies, Han said.

"The key to Korea's growth lies in the fact that all people have been working together on education, innovation and cooperation with the world," Han said.

By hosting the 2030 expo, South Korea hopes to share its experience with the BIE members to help address challenges facing humanity, Han said.

The United Nations aims to achieve goals to end poverty, hunger, AIDS, and discrimination against women and girls by 2030, Han said.

Along with the U.N. goals, the 2030 expo must serve as a place where people from the world can come up with concrete plans to cope with problems humankind is facing, Han said.

Han focused the presentation on explaining the meaning of major themes of a Busan expo and better promoting the city to the BIE members. 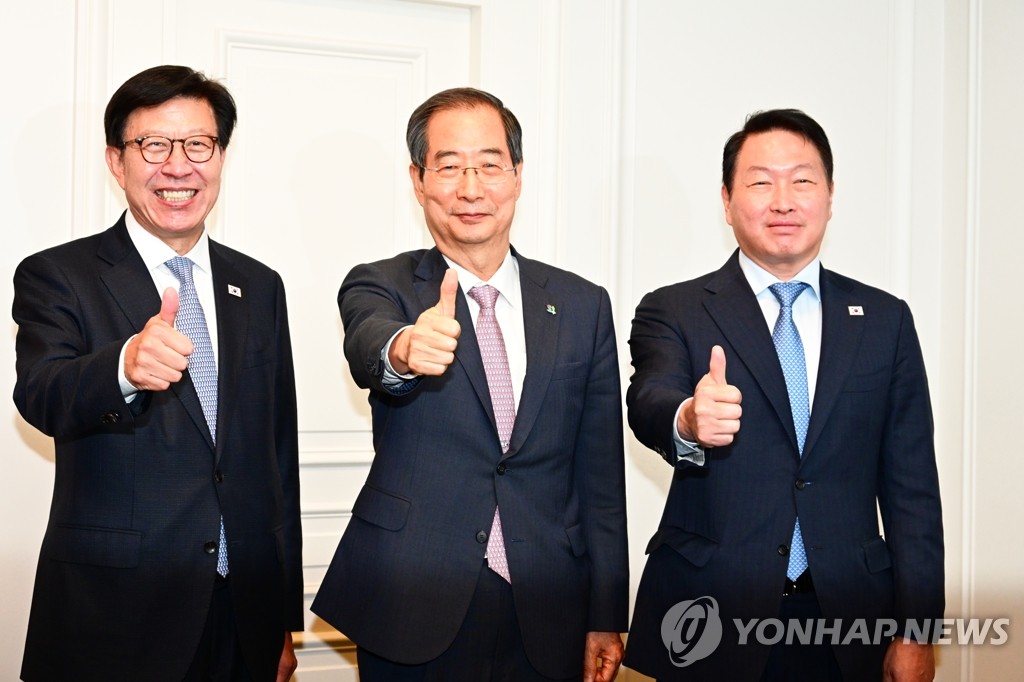 South Korea's new government, which was inaugurated last month, also has a "strong will" to host the expo, Han said.

Yoon said if Busan hosts the expo, it will serve as a festival for global citizens to celebrate, enjoy and experience the future world.

"See you all in Busan, Korea," Yoon said in English.

On the sidelines of the assembly, Han is expected to meet representatives of BIE member countries to ask for their support.

The World Expo is one of the largest international festivals besides the World Cup and the Olympics. Hosting an expo is estimated to create economic effects worth 61 trillion won (US$47.1 billion), according to the South Korean government.
(END)