As of October 2021, the number of working one-person households jumped by 440,000 on-year to 4.14 million households, according to the data compiled by Statistics Korea.

The tally marks the largest jump since the statistics agency began compiling such data in 2015.

By monthly wage, 65.3 percent of the one-person households on payroll earned less than 3 million won (US$2,326).

According to the same Statistics Korea data, the portion of married dual-income couples sharply increased, particularly those in their 40s. 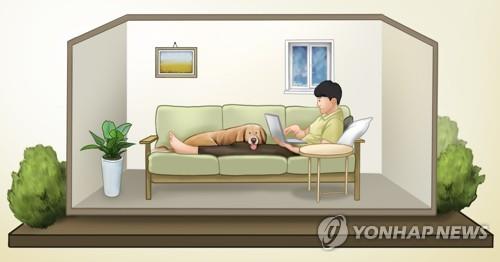