SEOUL, June 22 (Yonhap) -- South Korea on Wednesday confirmed its first case of monkeypox infection, prompting concerns over the possibility of the spread of the virus.

The Korea Disease Control and Prevention Agency (KDCA) said the patient, who arrived at Incheon International Airport from Germany at 4 p.m. Tuesday, has tested positive for the virus. The person has been in isolation treatment at Incheon Medical Center, west of Seoul, since arriving in South Korea.

The person reportedly had a headache two days before departing and showed symptoms of fever, sore throat, lethargy and skin lesions when arriving in South Korea.

An epidemiology survey showed the person had no high-risk associates, meaning family members or anyone who had regular or sexual contact within 21 days.

KDCA said it was actively monitoring health conditions of those who sat near the patient on the person's arrival flight.

The agency also raised the country's monkeypox risk level from "attention" to "caution" and decided to bolster measures against the spread of the virus.

A foreigner who has been hospitalized in Busan, 450 kilometers southeast of Seoul, after showing possible symptoms of monkeypox has tested negative. The person was found to have chickenpox. 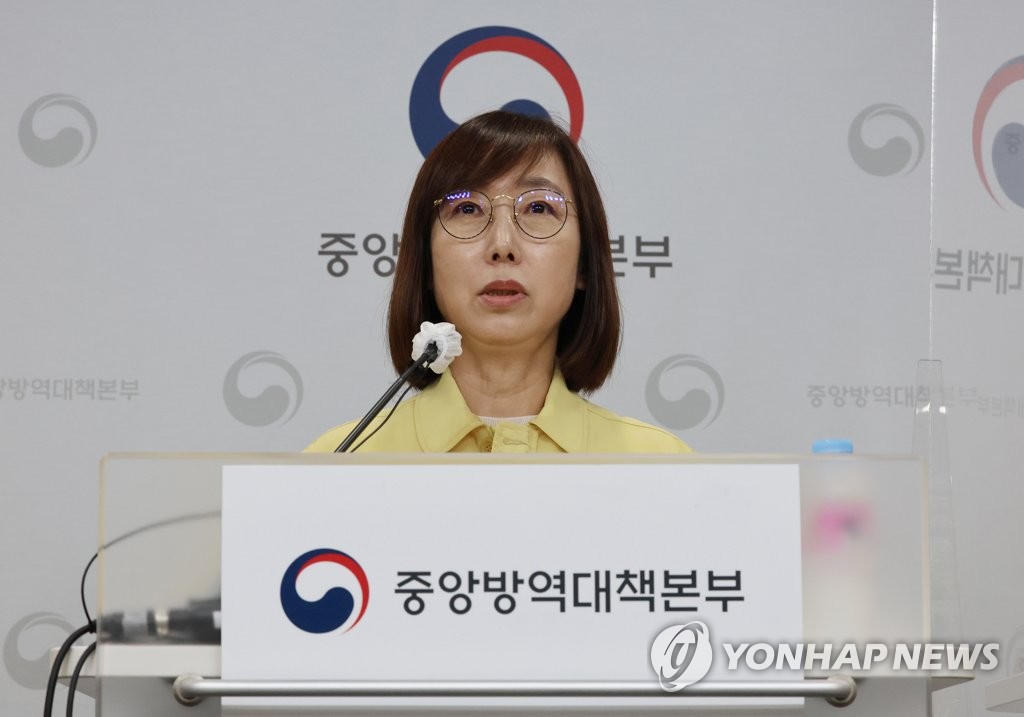 Monkeypox patients will be treated in isolation in specialized hospitals and a 21-day mandatory isolation period will be imposed for those who have a high risk of transmission after being in close contact with monkeypox patients, health authorities said. 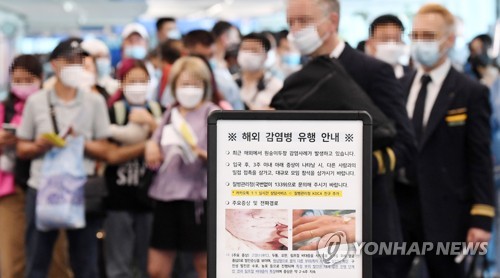