According to the latest chart unveiled Tuesday (U.S. time), "Yet To Come," the main track of the album, debuted at No. 13 and "Run BTS," also off the same album, at 73rd on the chart.

Released on June 10, "Proof" started on top of the Billboard 200 main albums chart for this week despite the group's recent announcement of a pause in major group activities. 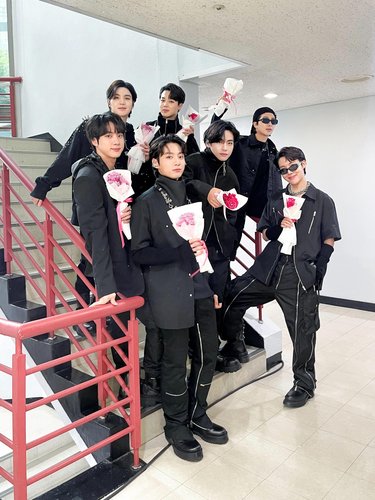 "Yet To Come" is a medium-tempo alternative hip-hop song that reflects on the K-pop septet's past and present, and an optimistic invitation to the future as the band celebrates its ninth anniversary this year.

Pdogg, a producer, composer and lyricist for the BTS agency Big Hit Music, as well as members RM, Suga and J-Hope, participated in writing and composing the song.

Industry insiders say although the new songs did not make it in the top 10 of the coveted Hot 100, their debut high on the chart is still meaningful for tracks from an anthology album and Korean-language songs.

Billboard, in particular, changed its rules of the Hot 100 and other charts this year to count only one digital sale per customer per week. 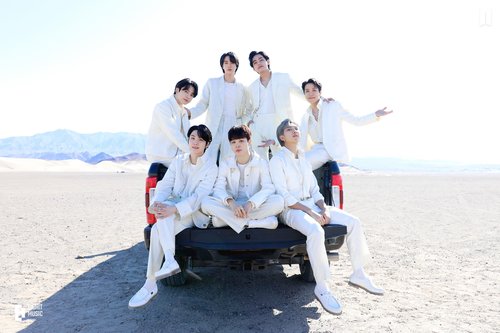 "Run BTS" succeeded in entering the chart even though it has never been performed on the stage of a TV music program.

Including the two songs, a total of 25 BTS songs have charted on the Hot 100. Of them, "Dynamite," "Savage Love," "Life Goes On," "Butter," "Permission To Dance" and "My Universe," a collaborative single with British rock band Coldplay, have sat atop the chart.