Samsung Heavy said it marks the single largest shipbuilding contract that local shipyards have ever won so far. In March last year, the shipyard obtained a record 2.8 trillion-won order to build 20 container carriers.

The shipbuilder, however, refused to disclose whether the deal is related to Qatar's ambitious plan to sharply boost its LNG production capacity in the coming years.

With this latest order, Samsung Heavy has won orders for 33 ships worth $6.3 billion so far this year, or 72 percent of its yearly order target.

Samsung Heavy, the world's third-largest shipbuilder by order backlog, said the company will easily achieve its order target for this year thanks to brisk market conditions for LNG carriers. 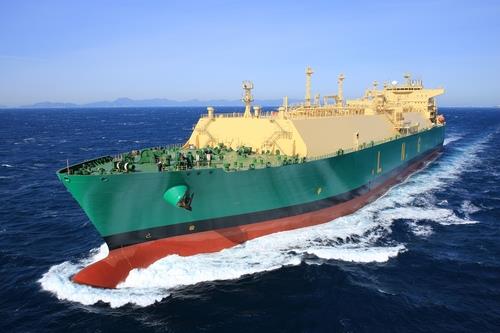