The party plans to launch discussions next week on the rules for its leadership election. Heated debates are expected as key factions within the party seek to set rules in their own favor.

The DP has been operating without a chairman since March after the previous leadership resigned en masse following the party's loss in the presidential election.

Since then, the party has been led by an emergency steering committee, but it also suffered a crushing defeat to the rival People Power Party in the June 1 local elections. 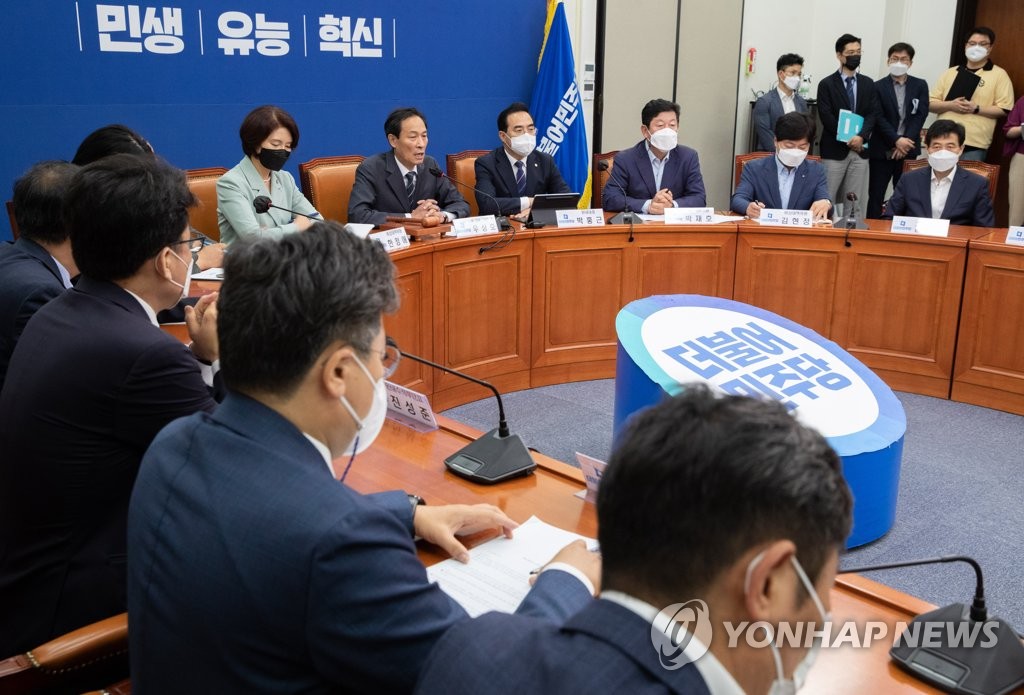