SEOUL, June 22 (Yonhap) -- North Korea could be pushing back what would be its seventh nuclear test in consideration of China's political calendar and its own situation with COVID-19, a presidential official said Wednesday.

North Korea has been reported for weeks to be preparing for a nuclear test at its testing ground in Punggye-ri, with the only remaining step being a "political decision" by leader Kim Jong-un.

"I think the China variable and the COVID-19 variable are playing into this," the official told reporters, citing the upcoming 20th National Congress of the Chinese Communist Party in the fall.

"It appears that North Korea is making a considerable effort out of concern for the major chaos that would be caused by a seventh nuclear test, although we haven't been able to verify it," he said.

China is North Korea's only major political ally and economic benefactor, meaning that staging a large provocation ahead of a key political event could hurt Pyongyang's relations with Beijing.

The other factor behind holding off could be the seriousness of the COVID-19 outbreak in the North, the official added. 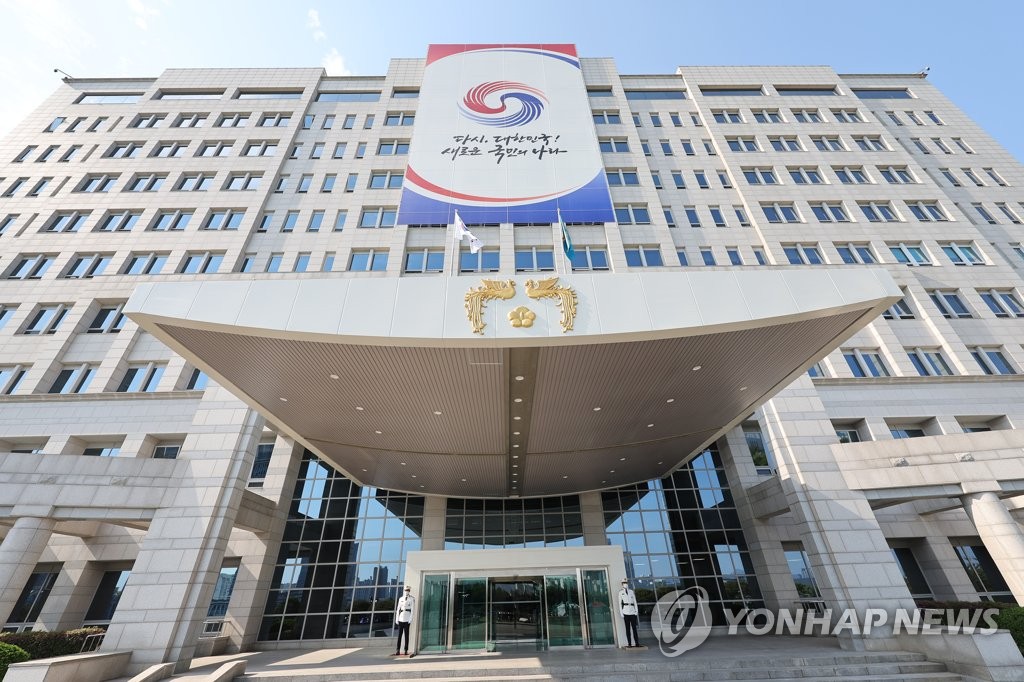 N. Korea could be delaying nuclear test because of China, COVID-19: official

N. Korea could be delaying nuclear test because of China, COVID-19: official