The daily tally has stayed below 10,000 since June 10. The numbers have declined at a steady pace after hitting more than 620,000 in one day in March at the height of the omicron spread.

The KDCA reported 14 additional deaths from COVID-19, raising the death toll to 24,488. The fatality rate stood at 0.13 percent.

The number of critically ill patients came to 58, down from Wednesday's 64, the KDCA said.

As of 9 p.m., the country had reported 6,847 new infections, down 206 from the same time a day earlier, according to local governments and health authorities.

Despite the downtrend, health authorities remain cautious that relaxed virus curbs could prompt another virus resurgence.

The government predicts the pace of the coronavirus spread slowing will soon reach its limit and yet another virus wave could break out around the summer holiday season.

Health authorities decided to maintain the seven-day self-isolation mandate for COVID-19 patients until July 17, a second extension after putting off the plan once in late May.

South Korea removed most social distancing restrictions, except the indoor mask mandate, in mid-April, a decision to restore pre-pandemic normalcy.

Health officials say weekly deaths have to stay under 100, and the fatality rate needs to fall below 0.1 percent for the isolation rule to be lifted.

The KDCA made repeated calls for people to continue to get vaccinated with a fourth shot, especially elderly people in their 80s, to minimize infection risks.

More than 44.6 million people, or 87 percent of the population, have completed the two-dose vaccination, the latest KDCA data showed. Of them, 33.4 million, or 65 percent, have received their third shots, and 4.35 million have gotten their fourth shots, representing 8.5 percent. 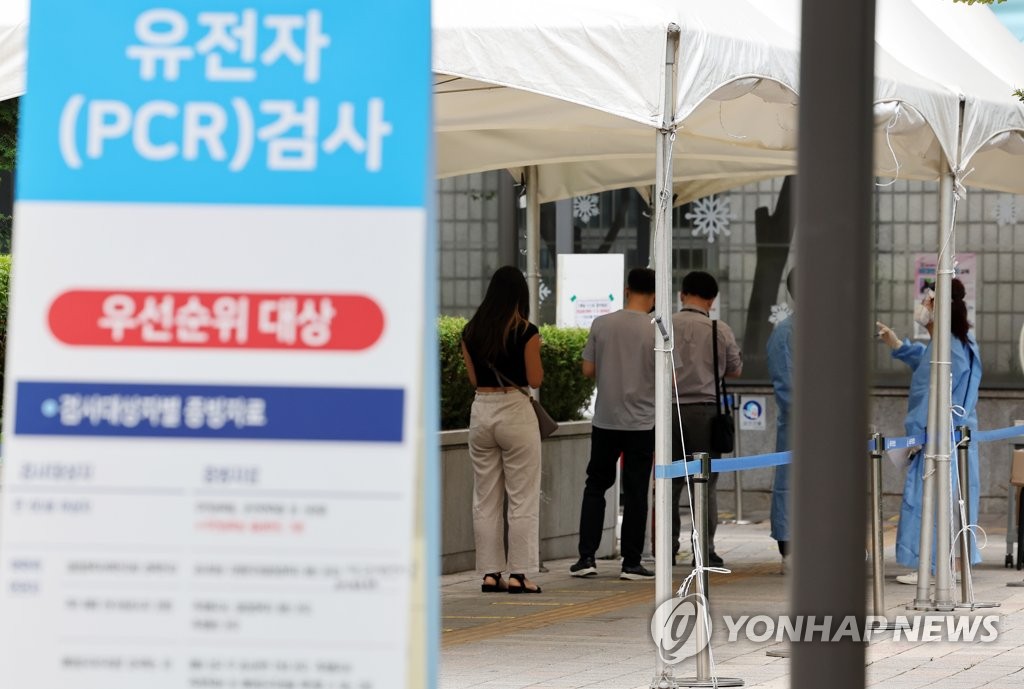