SEOUL, June 23 (Yonhap) -- President Yoon Suk-yeol declined to get ahead on the question of allowing alternative military service for K-pop group BTS, saying any decision should be based on public opinion.

The issue has reemerged in political circles after the septet announced its suspension of group activities last week.

"I don't think the president should state his position first," Yoon told reporters as he arrived for work.

"Depending on how the people view it, it could proceed in accordance with the law, or if public opinion is such, the National Assembly could revise the relevant regulations. I don't think it's something I should comment on first," he said.

All able-bodied South Korean men are required to serve around two years in the military.

By law, people with special talents in the arts and sports fields can be recommended by the culture minister for exemption from active duty military service, but it does not include pop culture figures.

Jin, the oldest of the septet, was born in 1992. His enlistment is currently deferred until the end of the year. 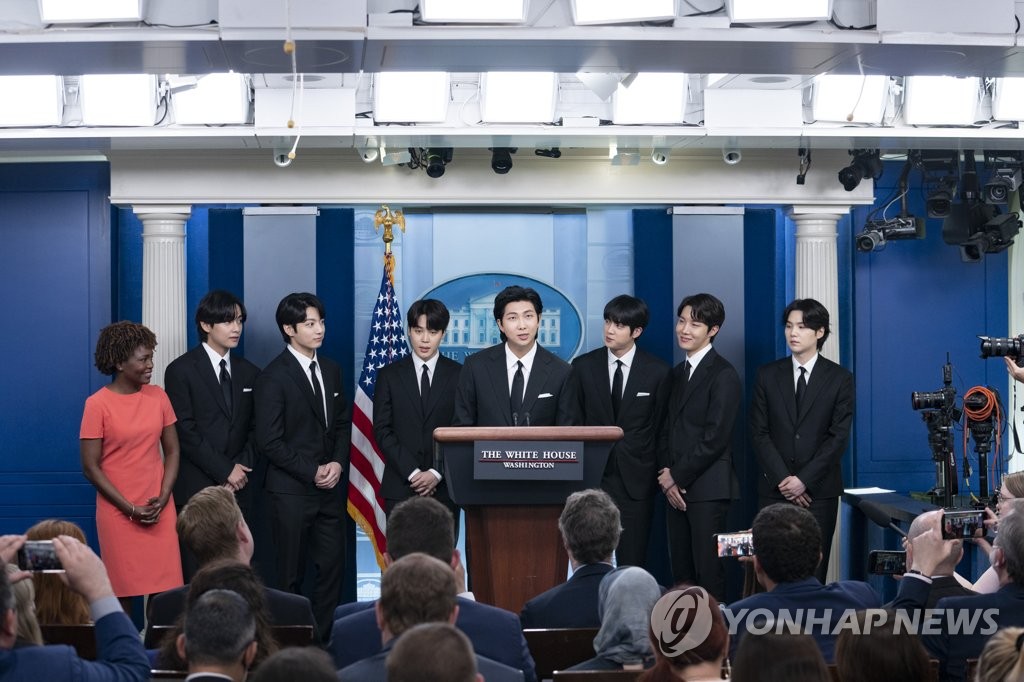