The annual rainy season began the same day with most of the country forecast to receive heavy rainfall through Friday, according to the state weather agency.

"This year we experienced drought until early summer and frequently experienced major wildfires that have made soil across the country very prone to landslides during the rainy season," Yoon was quoted as saying by his spokesperson Kang In-sun.

The president instructed the interior ministry and other related agencies to carry out advance inspections in areas prone to landslides, low-lying coastal areas, and campgrounds.

"In the event of heavy downpours, carry out emergency evacuations of residents from risky areas, including those vulnerable to landslides, and do everything to ensure there will be no loss of life by actively informing the people of steps to take in disaster situations," the president said. 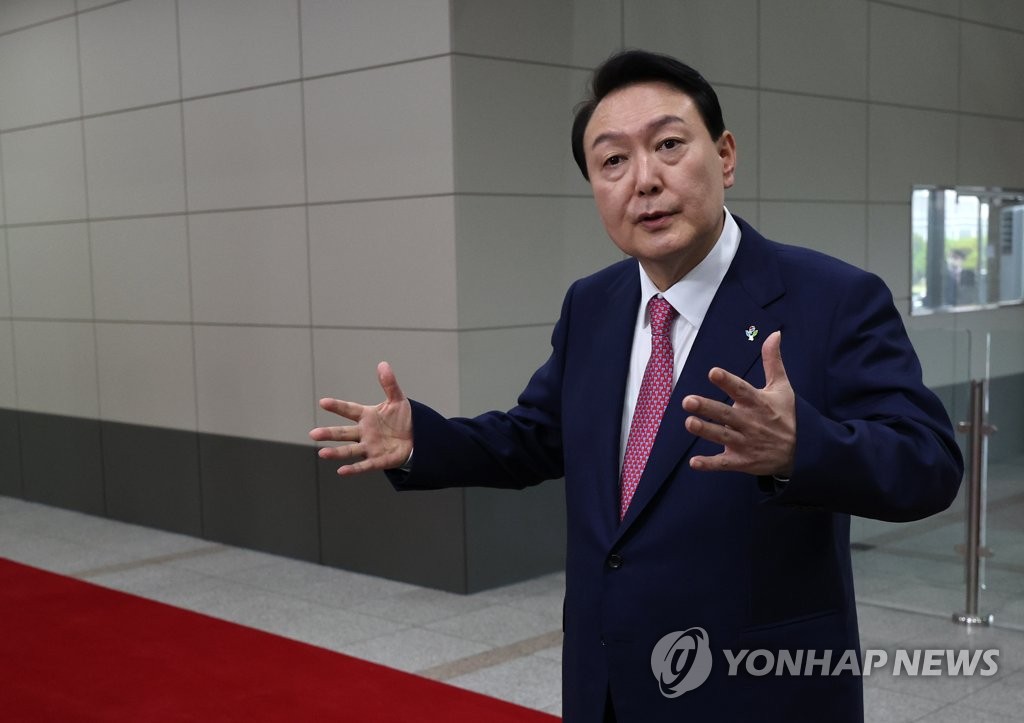