"Alienoid" proceeds with two parallel stories. In the 14th century during the Goryeo Dynasty (918-1392), a group of Taoist magicians search for a legendary divine sword, while aliens appear in present-day Korea to chase after an alien prisoner confined in a human body.

The two different worlds of the 14th and 21st centuries start to connect with each other as the gates of time traveling open due to a mysterious force. 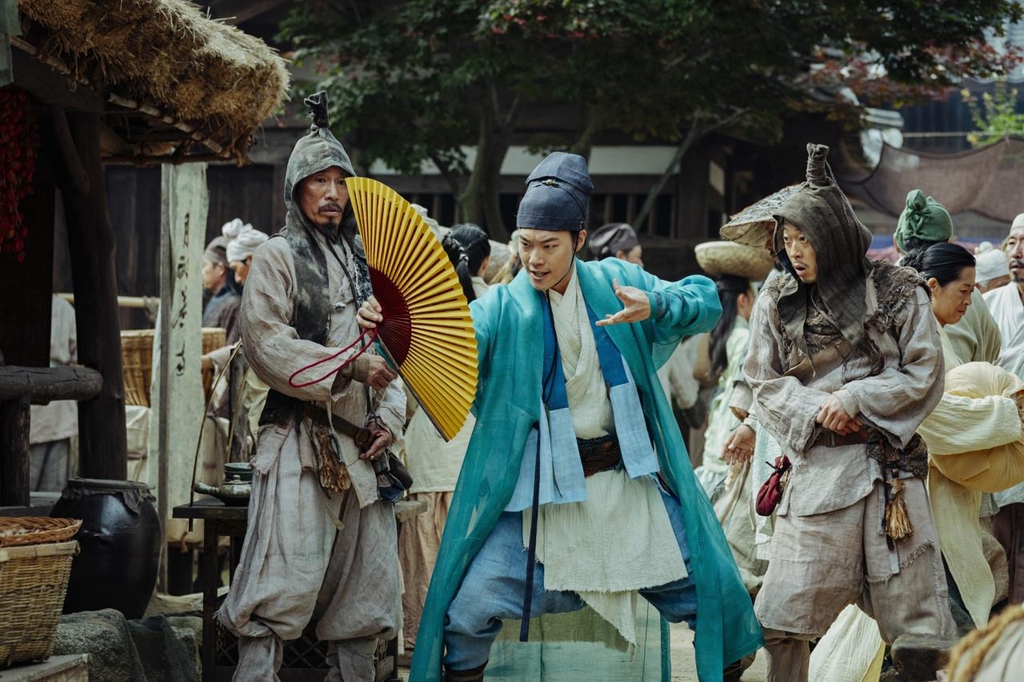 It is one of the most anticipated films in the summer vacation season for its star-studded cast, including Kim Tae-ri, Kim Woo-bin, Ryu Jun-yeol and So Ji-sub, and crew members including production designer Lee Ha-jun of "Parasite" (2019).

The director-writer, who has many box office hits under his belt including "Tazza: The High Rollers" (2006) and "The Thieves" (2012), said in a press conference in Seoul on Thursday the "Alienoid" is a realization of his childhood imagination.

"Aliens are my childhood favorites. They made me feel excited and sometimes frightened when I was a kid," the director said "I've hoped to actualize my childhood imagination along with Korean traditional fairy tales on Taoist magic." 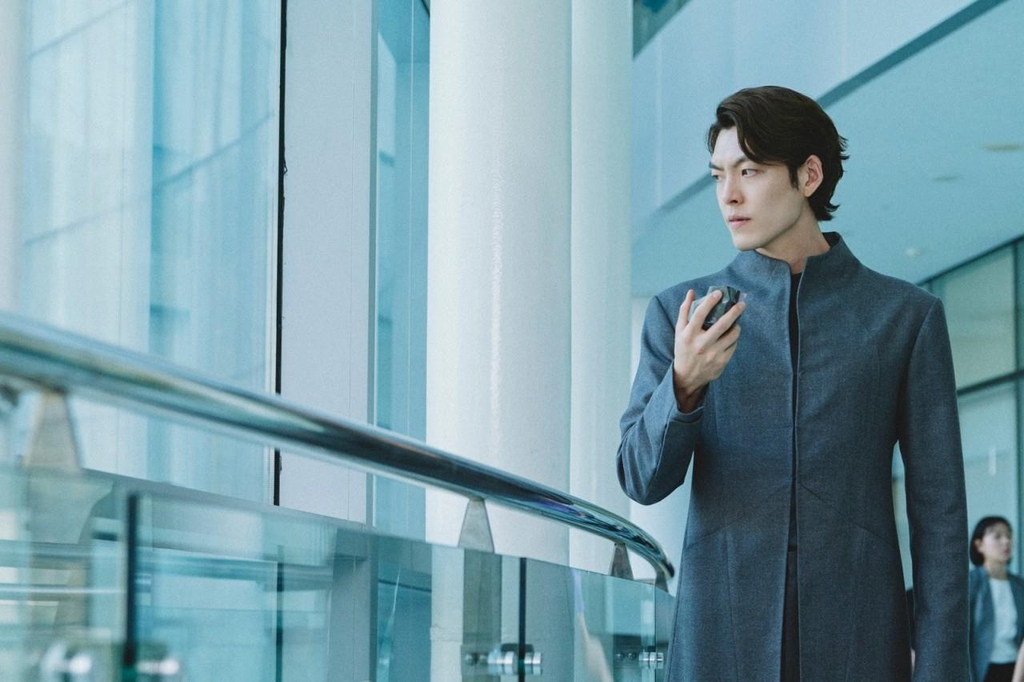 To put aliens and Taoist magicians together, the director chose the sci-fi fantasy genre, clearly different from his previous fact-based historical drama "Assassination," which drew 12.7 million moviegoers in South Korea. It rather looks like his 2009 action fantasy "Jeon Woochi."

The fantasy film style is applied to the story for the 14th century Goryeo with Taoist magicians, while present-day Earth with aliens and robots is featured under a sci-fi film frame. 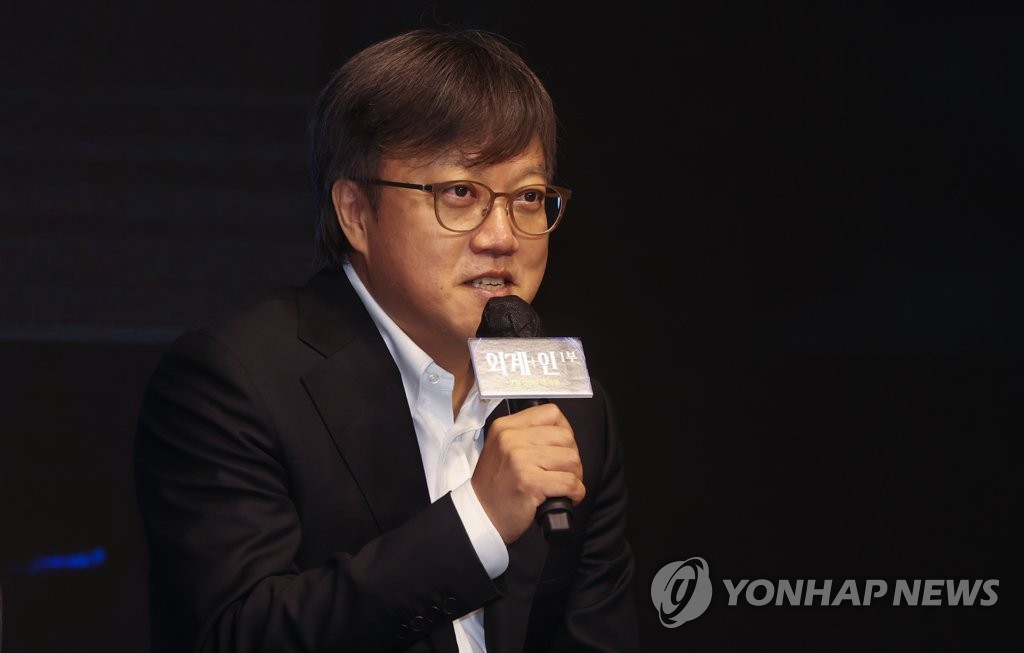 Choi noted that he spent a lot of time and efforts to blend the two genres and time and space settings into one coherent story, as the extreme disparity would make viewers feel uncomfortable.

"I thought we can find something interesting from sharp contrasts," he said. "In order to express that effectively, I wrote the script for two and a half years. And during filming, I tried hard to show the clear disparity in a more natural way."

He said it took a total of five years since he started writing the script of the film, that was shot as one but will be released in two sequential parts. "Alienoid" is the first of the two-part series.

The parts were filmed simultaneously over a total of 13 months, marking the longest production period for a Korean movie.