The site, "People's Suggestions," will replace the "People's Petitions" page used by the previous presidential office of Moon Jae-in.

"It is a communication channel reflecting President Yoon Suk-yeol's commitment to becoming a president who communicates directly with the people," Kang Seung-kyoo, senior presidential secretary for civil society, told a press briefing.

The new site is made up of four sections -- a civil complaint and suggestion page, a petition page, a section for proposing videos, and a phone directory.

An additional page for overseas citizens is expected to be added next month.

The presidential office said it will operate the site under the four principles of non-disclosure of civil complaints, which is mandated by law; use of real names only; limiting comments that serve the interests of particular groups or organizations; and guaranteeing a response before the legally mandated deadline.

Under the previous administration, only petitions that collected 200,000 or more signatures were eligible for a response from the government, resulting in a 0.026 percent response rate, a presidential official said.

The presidential office also plans to set up a public-private panel to select the best suggestions and put them to an online vote, with the winning entry to be considered for implementation by the government. 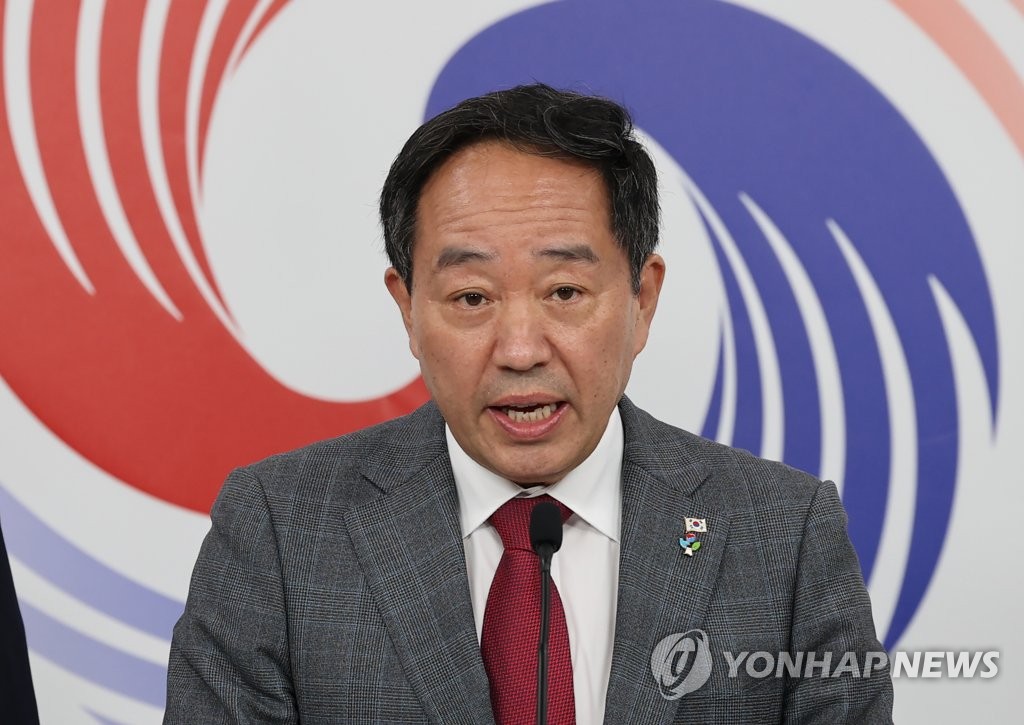