INCHEON, June 23 (Yonhap) -- A district court handed down a rare death sentence Thursday for a 53-year-old man for killing a woman for money and murdering an accomplice in December last year.

The man, Kwon Jae-chan, was charged with robbery and corpse abandonment in the double murder case after allegedly strangling the 50-something female acquaintance to death at a building in Incheon, 40 kilometers west of Seoul, on Dec. 4.

The following day, Kwon murdered and buried a 40-something male accomplice on a hill near Eulwangri Beach on Yeongjong Island off the coast of Incheon. 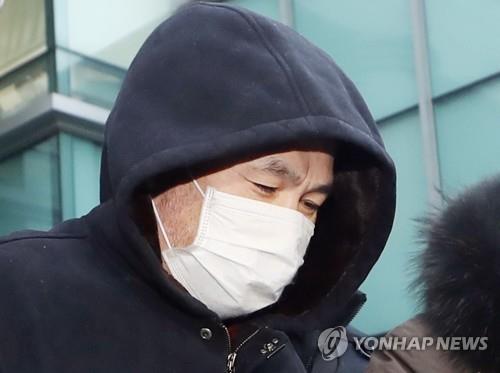