Tomas Ojea Quintana will arrive in Seoul on Monday for a three-day trip, which will likely be his last visit to South Korea during his term, according to the U.N. office. His six-year term ends in July.

He is scheduled to give a lecture at Seoul National University on Tuesday and is expected to meet with officials from the South Korean government and civic groups on North Korean human rights.

Attention has been drawn to whether Quintana will meet the bereaved family of a South Korean fisheries official killed by North Korean troops near the inter-Korean sea border in 2020.

The previous administration tentatively concluded the official attempted to defect to the North. The Coast Guard and the defense ministry recently reversed the stance, announcing they had not found any circumstances backing the probe results from two years ago. They apologized to his family.

During his visit here in February, Quintana received a petition from the family and urged the government to reveal related information. 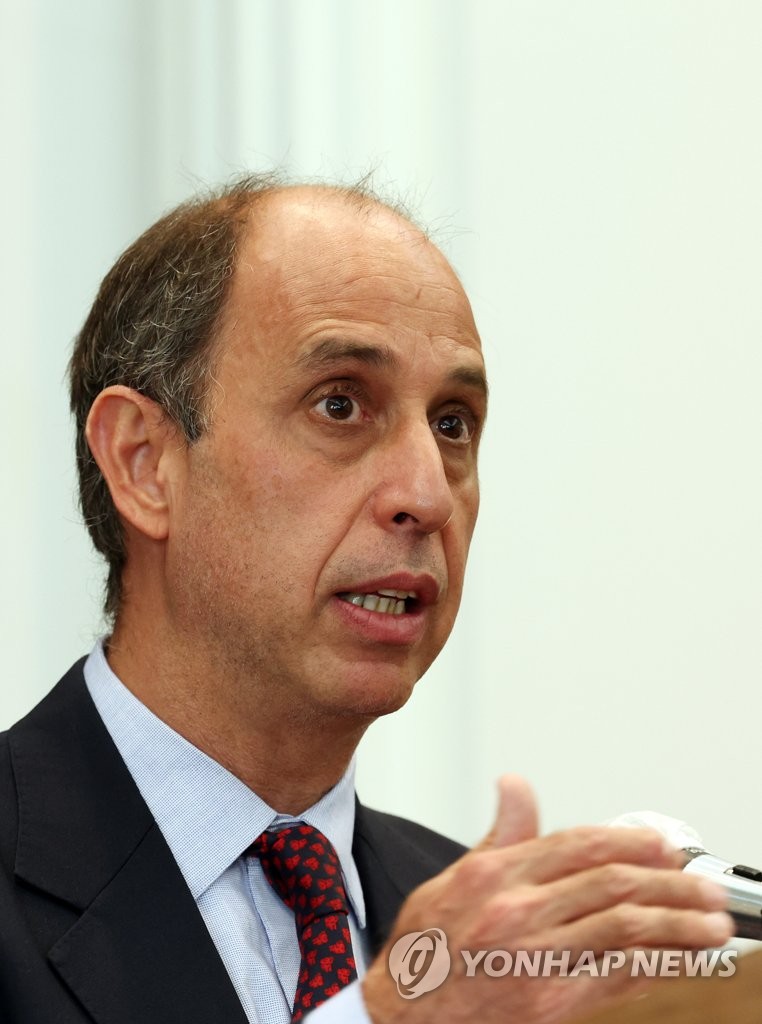