SEOUL, June 24 (Yonhap) -- Investor sentiment has been unduly negative toward Samsung Electronics in light of the company's strong performance and solid earnings forecast, a chief analyst at a local research firm has said.

"DRAM bit growth is forecast to be only in the low to mid teens early next year, so prices will stabilize or even go up amid supply constraints, even if a recession comes," he said. Bit growth refers to the amount of memory produced, which is key in measuring overall demand.

Samsung shares have dropped by nearly 25 percent this year, versus the wider market's loss of around 22 percent, and continued to hit fresh 52-week lows in recent weeks.

Still, investors are bracing for bigger losses ahead, with pessimistic views prevailing for tech stocks, in particular, as macro uncertainties, such as high inflation, the war in Ukraine and supply problems, led investors to ditch value stocks and look for safer assets.

"It is not the company's earnings, but the negative investor sentiment that is dragging down Samsung's share prices," he said.

Adding to concerns is the pervasive fear in the market that the chip cycle could turn negative sometime soon. 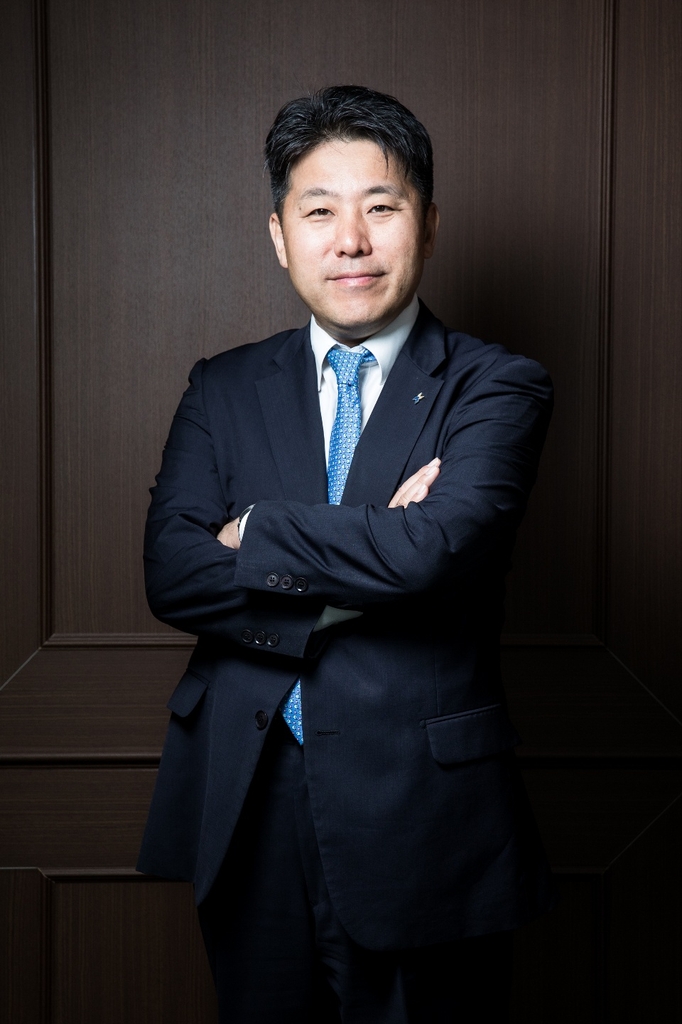 The South Korean tech giant is expected to announce the start of mass production of 3-nanometer chips possibly next week, as the world's first chipmaker to do so.

Samsung's 3nm chips will be the industry's most advanced semiconductor yet, with a 35 percent decrease in area, 30 percent higher performance and 50 percent lower power consumption.

Roh said Samsung, the world's largest memory chip maker, is rapidly advancing in the contract chip manufacturing market, where it is still trailing far behind the dominant player TSMC.

"As far as I know, Samsung has improved the yield rates for 3nm chips much faster than market expectations and has been adding new customers fairly quickly," he said.

Samsung's foundry business is expected to grow around 40 percent from a year ago, compared with the estimated 25 percent growth rate of the wider industry, he added.

Roh is one of the country's leading semiconductor analysts. Majoring in business administration at Seoul National University, he started to study semiconductors in 1999, when it was much harder than now to get valuable information about the industry, he said.

His frequent visits to semiconductor companies, especially in China, Taiwan and Japan, for the past two decades have helped him learn the industry firsthand and "build global networks."

On a potential deal by Samsung, Roh said the company should target acquiring a chip company in order to gain new growth momentum, which would help boost its sagging share prices.

Samsung's top executives have said multiple times the company is reviewing a "merger and acquisition deal of a meaningful size" in various sectors.

A "meaningful deal," however, will not be easy, he said.

"As governments around the world have gotten to understand the strategic importance of semiconductors, it has become much harder to get an approval for such a deal," he said, adding that falling tech shares, however, could make a deal much cheaper.