The song, set to be out at 1 p.m., is about the girls' wish to live life with no regrets, according to SM Entertainment.

Prior to its release, the quartet premiered the song at the Coachella Valley Music and Arts Festival in April, the largest outdoor music festival in the United States.

Aespa will release its second EP titled "Girls" on July 8. 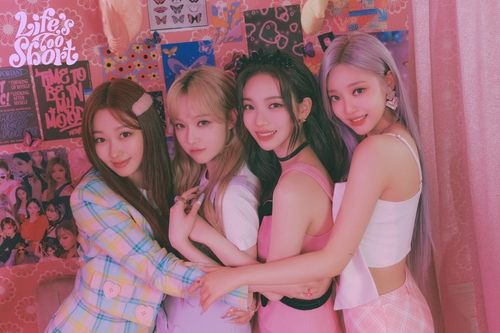