SEOUL, June 24 (Yonhap) -- Mark Shapiro, president and CEO of the Toronto Blue Jays, and Heo Koo-youn, commissioner of the Korea Baseball Organization (KBO), go back a few years. When Shapiro was general manager for the Cleveland Indians (now Guardians) in the early 2000s, Heo was a popular baseball commentator who was helping the big league club with their South Korean outfielder, Choo Shin-soo. 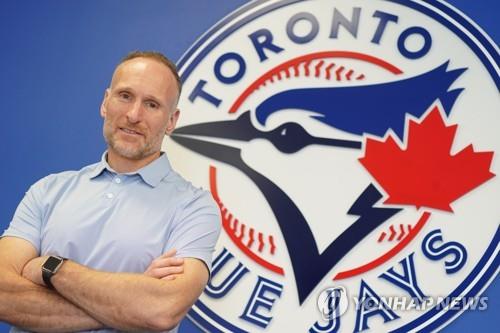 When the two officials reconnected in Toronto recently, it was a "fun" occasion for Shapiro.

"It was a great meeting where we discussed how we could work together and support each other on baseball and business efforts in the future," Shapiro said in a statement provided to Yonhap News Agency on Friday. "We had fun reconnecting with each other after meeting many years ago in Cleveland when he was assisting us with Shin-Soo Choo."

On Tuesday, the KBO shared details of Heo's trip to New York and Toronto from earlier in the month. Heo met with Major League Baseball Commissioner Rob Manfred in the Big Apple, before heading north to Toronto. In addition to his talks with Shapiro, Heo also met with senior executives of Maple Leaf Sports & Entertainment, which owns the Toronto Maple Leafs in the National Hockey League, the Toronto Raptors in the National Basketball Association and Toronto FC in Major League Soccer.

Before launching his TV career, Heo also worked as a minor league roving instructor for the Blue Jays, and served at every level of the team's minor league system.

"I also enjoyed learning about his history as a minor league coach with the Blue Jays in the 1990s," Shapiro said.

Also during his stay, Heo had a video call with the Blue Jays' South Korean left-hander, Ryu Hyun-jin.

Heo would have been able to meet Ryu in person, had the pitcher not undergone season-ending elbow surgery in Los Angeles last week. 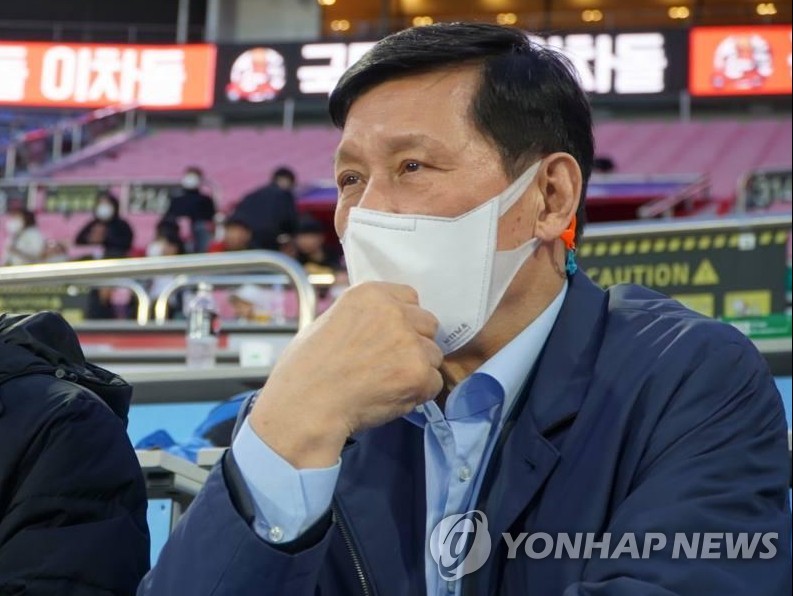