The K League 1 had decided Thursday it would pause play during the East Asian Football Federation (EAFF) E-1 Championship, set to run from July 19 to 27.

Since the tournament won't be played during the FIFA international match window, European clubs aren't obliged to make their players available. South Korea are unlikely to be able to take Tottenham Hotspur star Son Heung-min to the tournament. 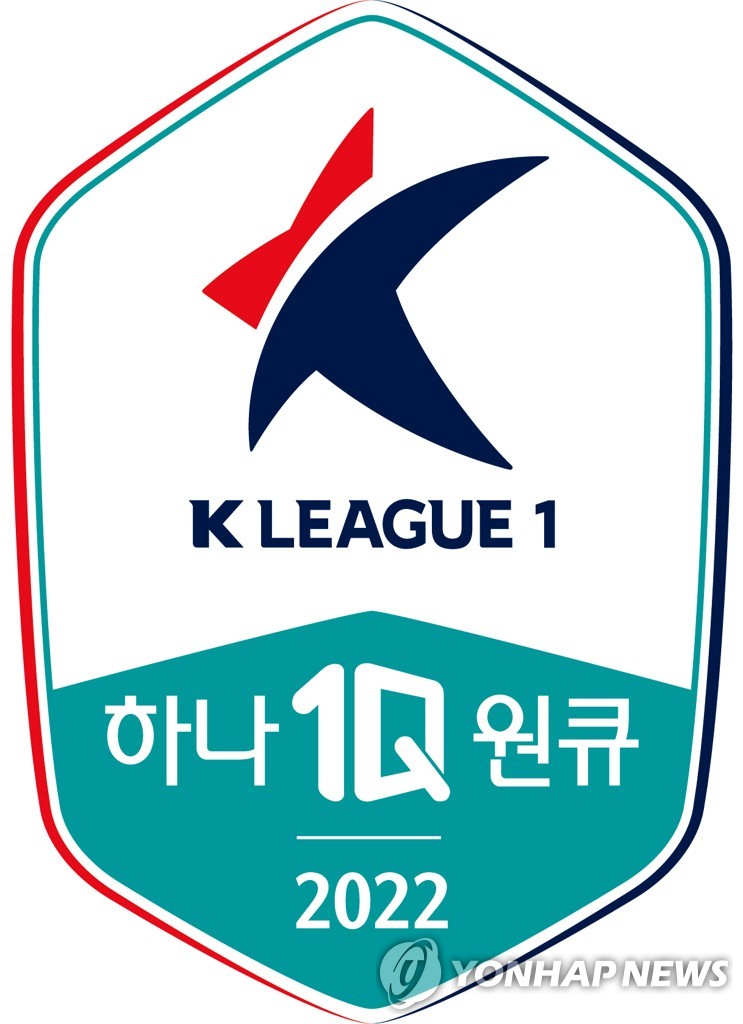 Instead, national team head coach Paulo Bento will likely build his team mostly with players from the K League 1. With the bulk of those players expected to come from a few contending teams, the league office decided to halt the season to ensure a more competitive balance.

As such, Matchweek 22 originally set for July 17 has been pushed up to July 16. The national team will depart for Japan on July 17.

Matchweek 23, scheduled for July 22-24, has been moved to Aug. 27-28. Games for July 26-27 in Matchweek 24 will instead be played Aug. 20-21. There will be two exceptions, though. Daegu FC and Jeonbuk Hyundai Motors will play each other in the round of 16 at the Asian Football Confederation Champions League on Aug. 19. So their Matchweek 24 games will be held on Aug. 10 instead.

The K League 1 already faced a tight calendar without the EAFF event, as teams will be in a rush to complete the season by October before the start of the FIFA World Cup in Qatar in November.