The concerts titled, "The Dream Show2: In a Dream," will take place at Gocheok Sky Dome in southwestern Seoul on July 29-31, SM Entertainment said.

The final, third concert will be broadcast live on Beyond LIVE, an online streaming platform for concerts. 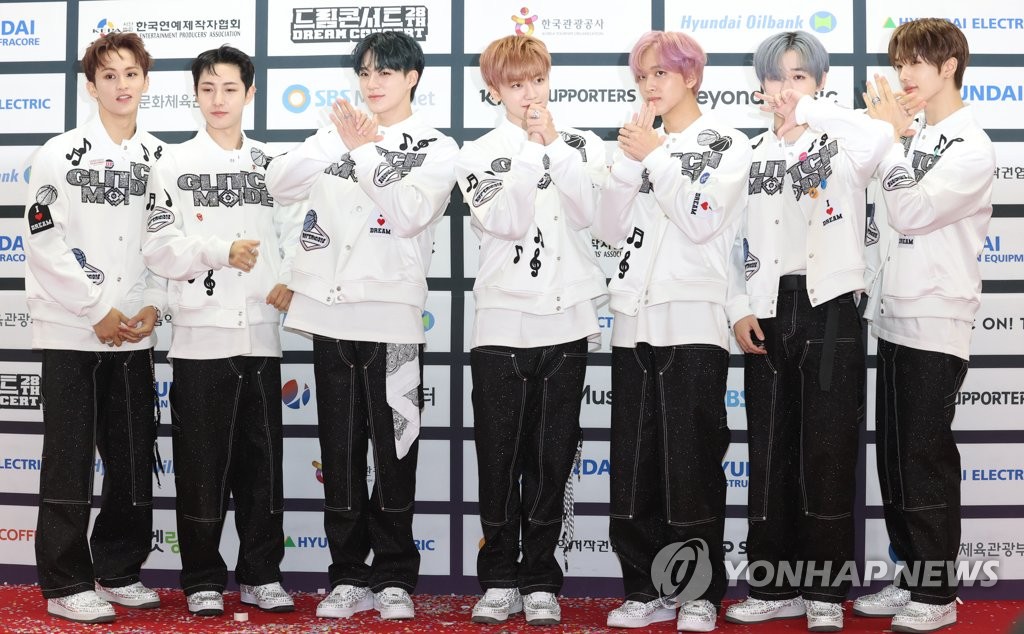