SEOUL, June 24 (Yonhap) -- South Korean actor Park Hae-il said Friday that when he heard about the cool but atypical detective character in the Park Chan-wook romance "Decision to Leave," he was so impressed that he decided to take on the first role as a detective in his 20-year long career.

The film is about a detective who suspects a mysterious Chinese widow in a murder case and later falls in love with her after days of stakeout and interrogations. It brought home Best Director at this year's Cannes Film Festival.

Park Hae-il played the role of the police officer, named Hae-joon, who is well known for his obsession with cold cases and for his pride in his career and achievements. 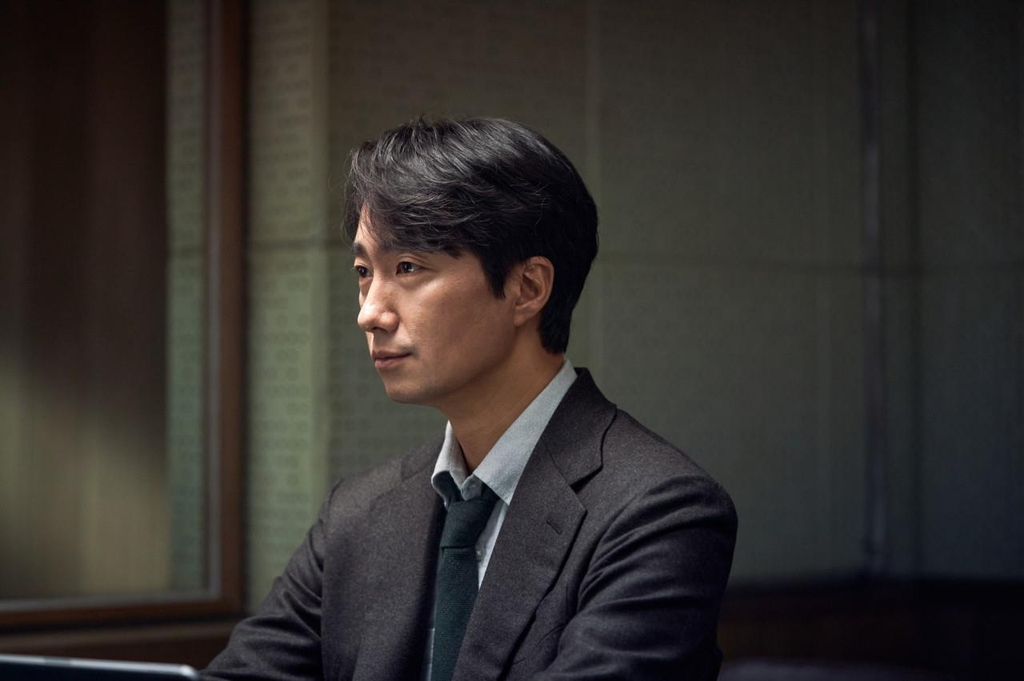 The actor said in a media interview that Hae-joon is his first detective role in his more than 20-year career, while many people still remember him as the impressive murder suspect in Bong Joon-ho's "Memories of Murder" (2003).

"When the director told me about this project and explained the character, I thought it looked very different from typical tough police officers in Korean films," the actor said. "Hae-joon has his own ways of reading murder cases and conducting investigations. He is a cool guy. He even speaks in a literary style."

But Hae-joon loses his pride and career as he is gradually seduced by the female suspect, Seo-rae (Tan Wei), and feels his professional judgment is obscured.

The actor said he focused on expressing the development and flow of mixed emotions that Hae-joon feels, starting from doubt in the beginning and reaching love in the end.

Director Park earlier said he wanted to depict a tempered romantic relationship between grownups, who refrain from explicitly expressing their sensual feelings until the end.

"A small, tiny emotional interest becomes a huge wave of emotions that he could not resist," he said. "But because of that, he thinks he collapsed and lost everything. It all begins after he encounters Sea-rae." 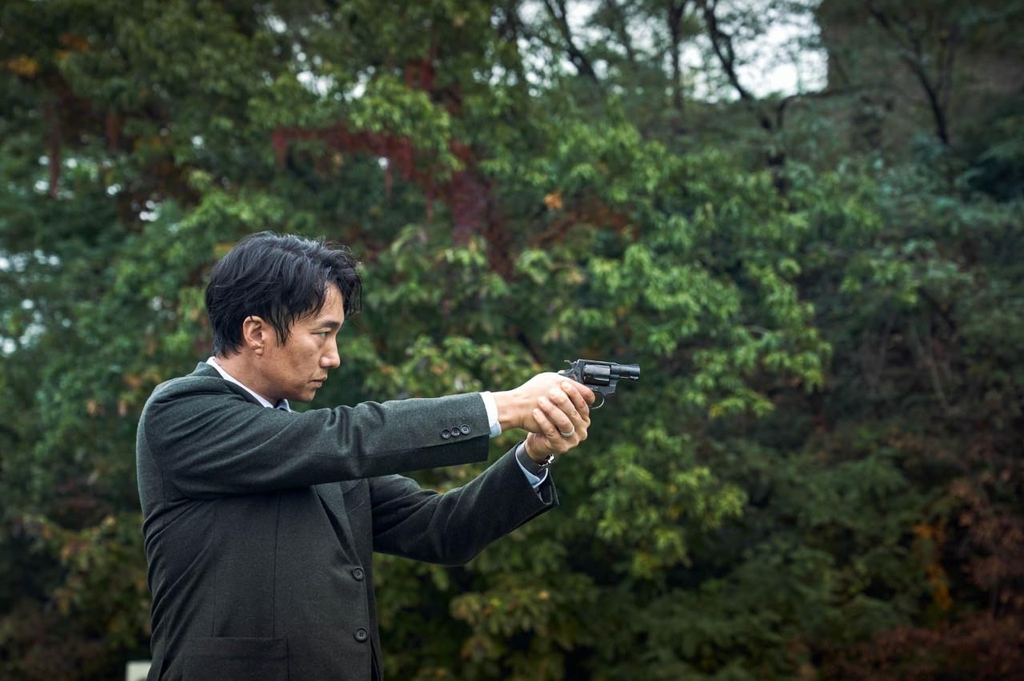 "Decision to Leave" is a rare romance film in his long filmography that started with the drama "Waikiki Brothers" (2001).

The actor, who started his career in theater, said he is pleased to take part in renowned director Park Chan-wook's romance at the age of 45, although he has a handful of romance dramas under his belt including "Scent of Flower" (2003) and "Rule of Dating" (2005) more than 10 years ago.

"Now I'm married and that brings about a big difference when I deal with this genre," he said. "I think 'Decision to Leave' is a perfect film featuring emotional variation for an actor my age."

At the same time, "Decision to Leave" is his first theatrical project since the historical drama "The King's Letter" (2019) amid the protracted COVID-19 pandemic. He has two more films that have been shelved for years.

"I've done at least one film every year. That was my own routine, but it came to a halt due to the pandemic," he said. "But now I can resume my work, and feel that I can breathe again."

"Decision to Leave" will hit South Korean screens next Wednesday. 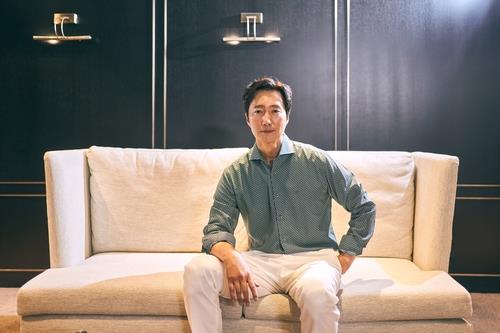