The music video for the song has garnered about 15 million views on YouTube as of Saturday morning, the company said.

The tune, produced by Puth, will be included on his third full-length album, "Charlie," set for release in the second half of the year, according to Warner Music.

Their collaboration came days after the South Korean septet announced a plan to take a break from group activities to focus on solo projects.

The two artists performed together on the stage of a South Korean music awards show in 2018. 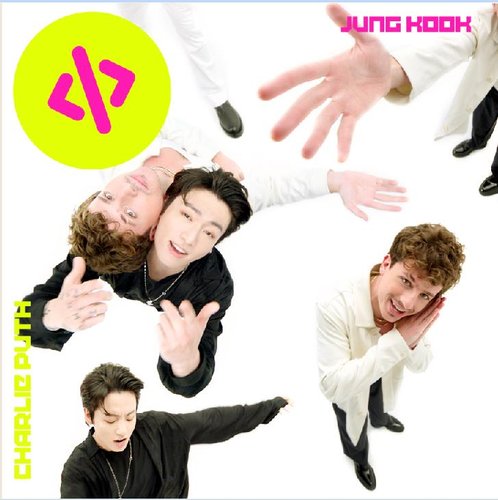