SEOUL, June 26 (Yonhap) -- South Korea's new coronavirus cases remained below 7,000 for the second consecutive day Sunday as the omicron variant is slowing down.

The country added 6,246 new COVID-19 infections, including 135 from overseas, bringing the total caseload to 18,326,019, the Korea Disease Control and Prevention Agency (KDCA) said.

The KDCA reported six more deaths from COVID-19, raising the death toll to 24,522. The fatality rate stood at 0.13 percent.

The number of critically ill patients came to 54, up from 50 a day earlier.

As of 9 p.m., the country had reported 3,301 new infections, down by 2,592 from the same time the previous day. Daily infection cases are counted until midnight and announced the following morning. 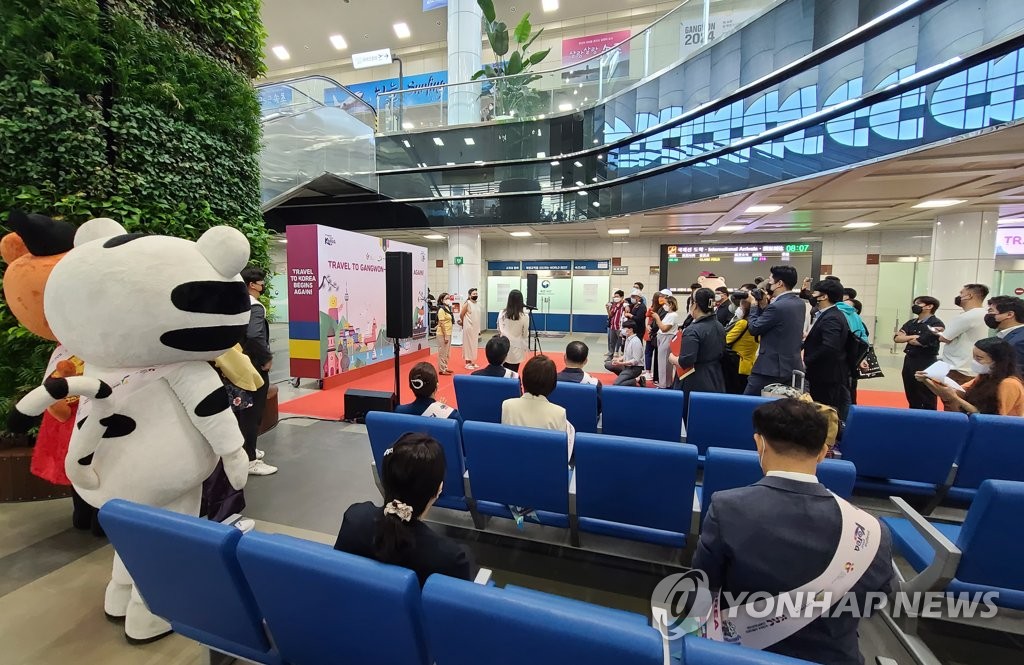 Despite the downtrend, health authorities remain cautious that relaxed virus curbs could prompt another virus resurgence during the summer holiday season.

Health authorities said the government will maintain the seven-day self-isolation mandate for COVID-19 patients until July 17, a second extension after putting off the plan once in late May.

In mid-April, the authorities removed most social distancing restrictions, except the indoor mask mandate, a decision to restore pre-pandemic normalcy.

But health officials say weekly deaths have to stay under 100, and the fatality rate needs to fall below 0.1 percent for the isolation rule to be lifted.

The KDCA made repeated calls for people to continue to get vaccinated with a fourth shot, especially elderly people in their 80s, to minimize infection risks.

Of the 6,111 locally transmitted cases, Seoul accounted for 1,302 cases, with the surrounding Gyeonggi Province reporting 1,633 cases. There were 322 infections in Incheon, 40 kilometers west of Seoul. 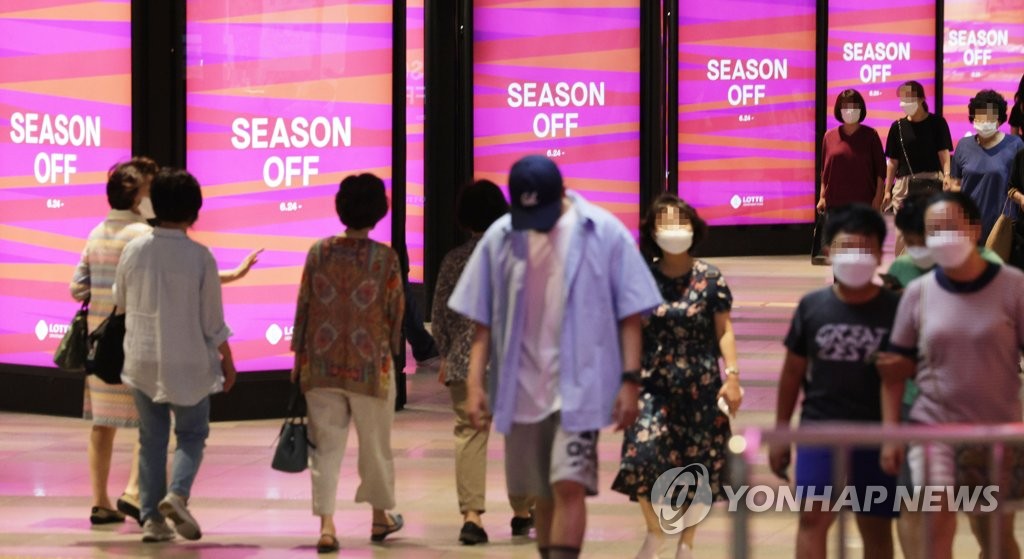