Choi is known for establishing the Korean Minjok Leadership Academy (KMLA), also known as Minsago, a highly selective co-educational boarding school in the eastern rural county of Heongseong, Gangwon Province, in 1996, with an aspiration to "nurture future global leaders."

Prior to founding Minsago, Choi had already made a name as a successful businessman who established Pasteur Milk, the South Korean dairy producer that introduced low-temperature pasteurized milk in the country and later gained a premium brand image.

He spent nearly 100 billion won (US$77.1 million) of his wealth, mostly the profits earned from Pasteur, to fund the creation and development of Minsago. Backed by Choi's funds, the school, with a quota of only 30 students at the start, offered everything for free, including the boarding fees. But that stopped after Choi's company went bankrupt and the school became financially independent after 2004.

Choi had said that Britain's Eton College inspired him to be determined to build an elite school for talented young students in his motherland, according to the school.

Born in 1927 in North Jeolla Province, Choi is survived by his wife, two sons and two daughters. 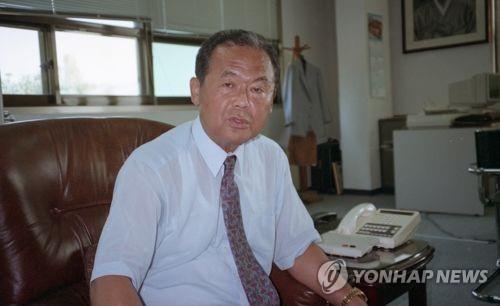 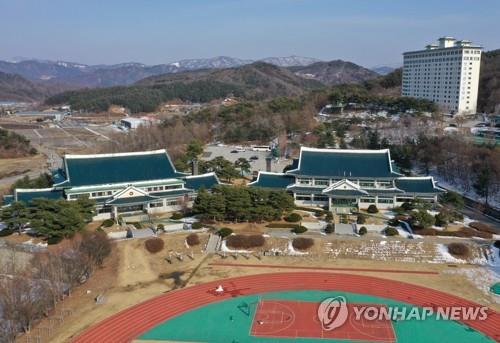