Chun won the KPMG Women's PGA Championship in wire-to-wire fashion, as she closed out her victory with a final round of 3-over 75 at the Congressional Country Club's Blue Course in Bethesda, Maryland, on Sunday (local time). At 5-under 283 for the championship, Chun beat Lexi Thompson of the United States and Minjee Lee of Australia by one stroke and took home US$1.35 million in the winner's check.

Chun enjoyed a six-shot cushion through 36 holes but then stumbled to a 75 in the third round, which included a double bogey, as her lead was cut to three with 18 holes remaining. 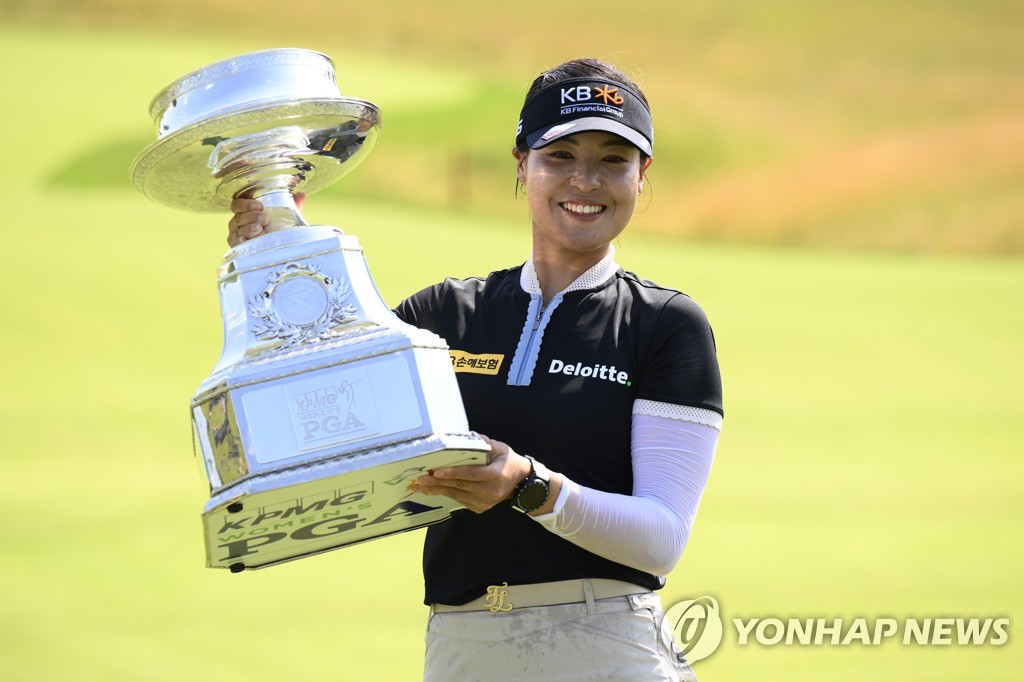 In the final round, Chun stumbled her way through the front nine with four bogeys, allowing Thompson to take a two-shot lead at the turn.

Chun finally picked up her first birdie of the day at the 11th, but she gave back a shot right away at the 12th. A birdie at the 16th took Chun to 5 under, now tied for the lead with Thompson after the American's bogey on the same hole.

Chun went up by one after Thompson committed her second consecutive bogey at the 17th, setting up one last bit of drama on the final hole. 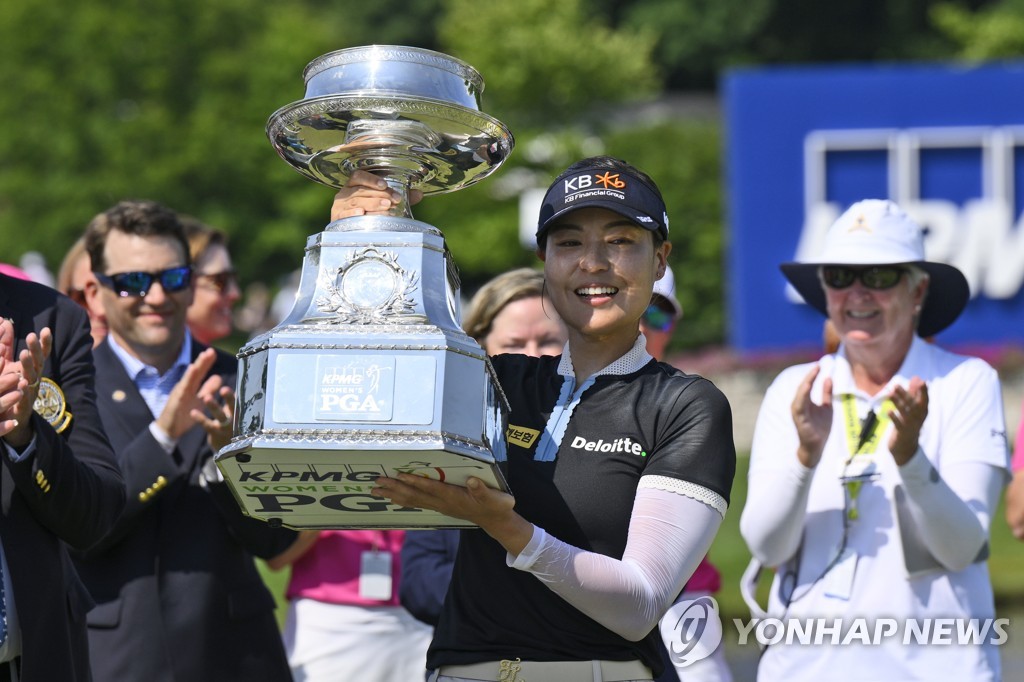 Thompson pushed her final tee shot to way right of the fairway but still set herself up with a makeable birdie opportunity, as her second shot landed a few feet left of the hole.

Chun found the center of the fairway off the tee, but the ball landed between divots. The lie apparently bothered her a bit, as her second shot, from 133 yards out, bounced off the front of the green and rolled to the fringe on the back. 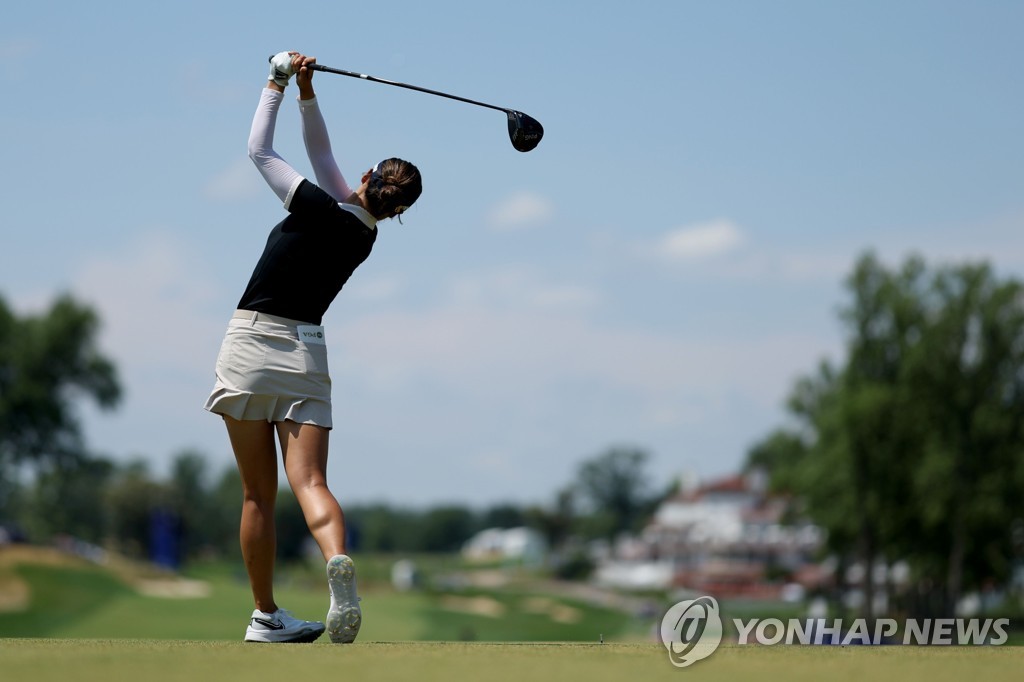 Chun's first putt rolled past the cup, a nervy range but still enough to put pressure on Thompson to make her birdie putt.

Thompson, who frittered away her lead with four bogeys on the back nine, left her birdie attempt short. Chun then stepped up and drained her par putt for her first tour victory since October 2018.

Chun, 27, has four LPGA wins and three of them have come at majors. She is the third South Korean player with at least three major titles, joining two Hall of Famers in Park In-bee (seven majors) and Pak Se-ri (five). 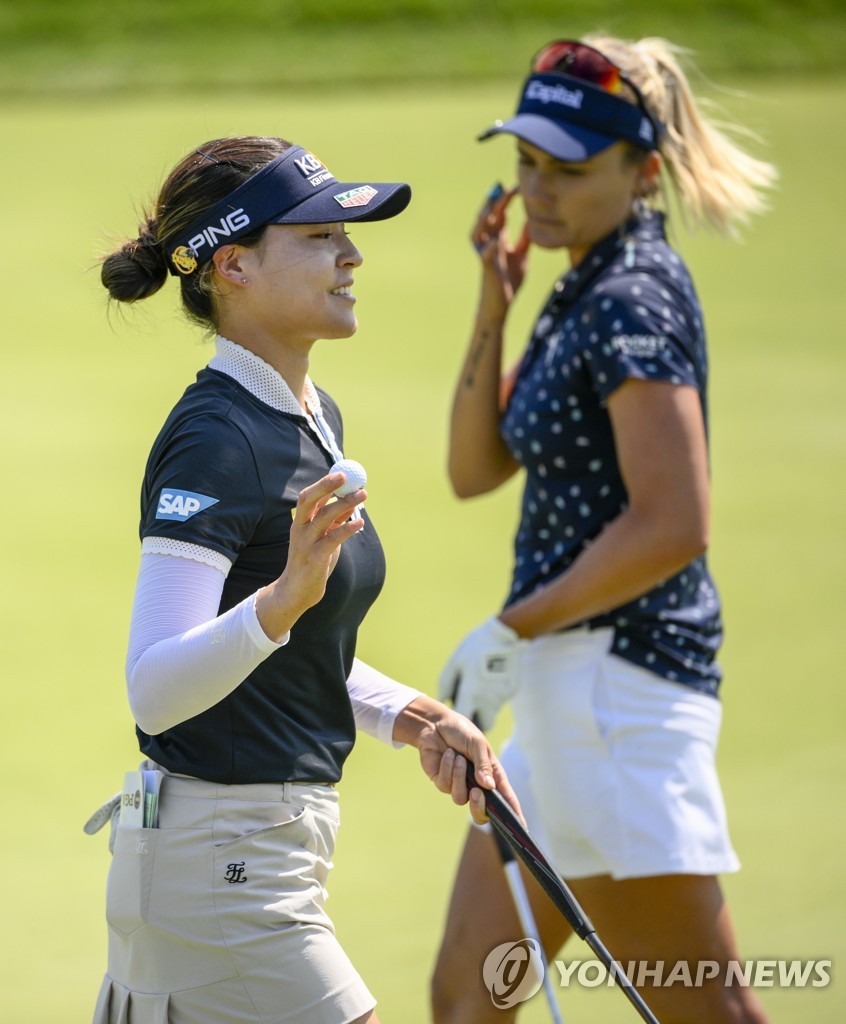 Before Chun, the last South Korean winner of an LPGA major had been Kim A-lim at the 2020 U.S. Women's Open. South Korea, despite its long dominance in the LPGA, had been shut out at the seven previous majors, the longest such skid in 11 years. 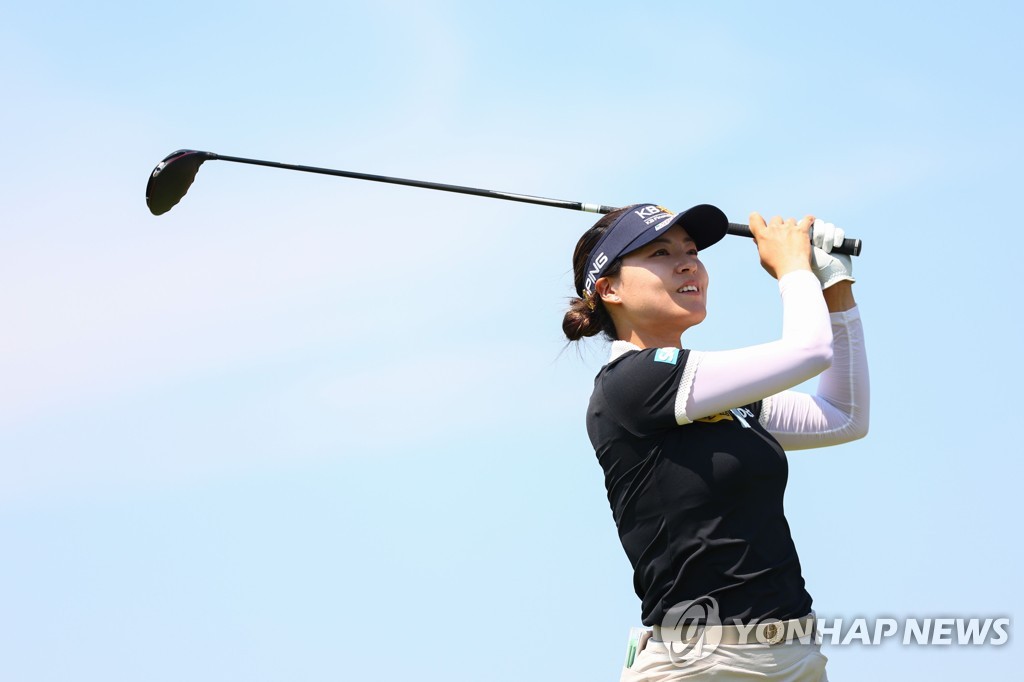