Billboard 200 ranks the most popular albums of the week in the U.S., measured by equivalent album units, comprising physical album sales and digital sales records.

It said "Proof" earned 75,000 equivalent album units in the United States this week, down 76 percent from a week earlier.

The 48-track album's two new singles entered the Billboard's Hot 100 main singles chart last week. "Yet To Come," the main track of the album, debuted at No. 13 and "Run BTS," also off the same album, at 73rd on the chart.

The group recently announced a plan to take a break from group activities to focus on solo projects. 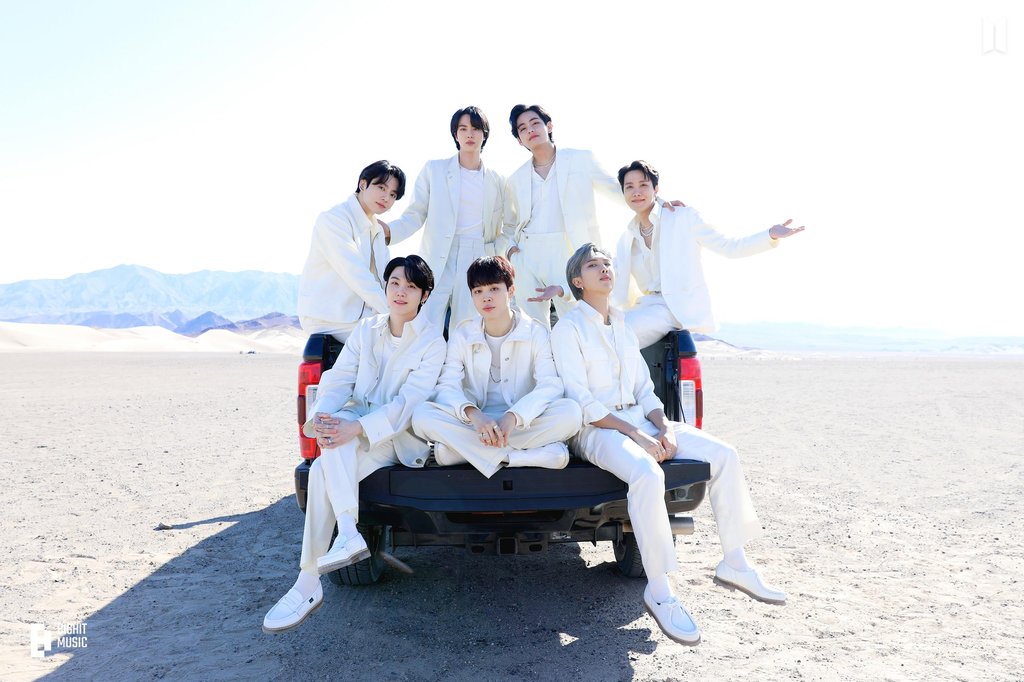