Consultations between Kim Gunn, special representative for Korean Peninsula peace and security affairs at the foreign ministry, and Brian Nelson, undersecretary for terrorism and financial intelligence, in Seoul came amid speculation that Pyongyang may soon carry out a nuclear test. Nelson heads the Treasury's Office of Foreign Assets Control, which administers and enforces many U.S. sanctions programs.

"The two sides shared the same view that North Korea's development of nuclear and missile program will only lead to stronger deterrence by South Korea and the U.S. and its deeper isolation from the international community," Kim's ministry said in a press release.

They agreed the North will face tougher international sanctions if it refuses to accept dialogue offers and continues provocative acts, it added. 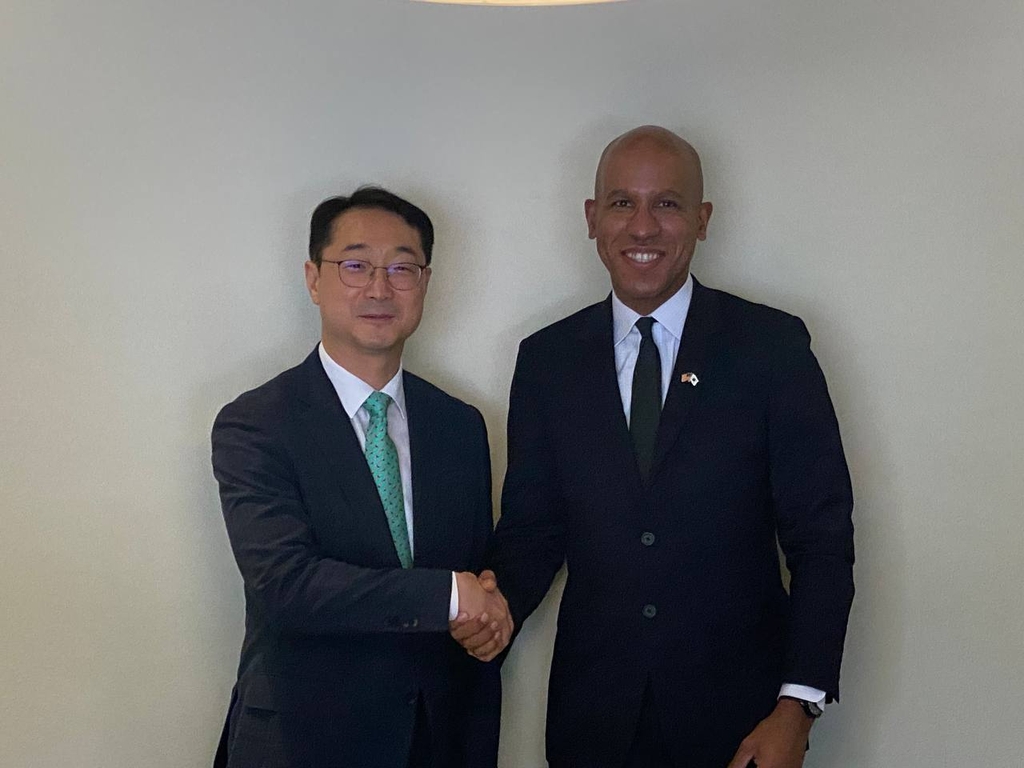