SEOUL, June 28 (Yonhap) -- SsangYong Motor Co. said Tuesday it awaits a court's approval for its decision to select a local consortium led by chemical-to-steel firm KG Group as the final bidder for the debt-laden carmaker.

SsangYong has applied for the approval from the Bankruptcy Court over the selection, a company spokesman said over the phone.

The KG consortium reportedly plans to acquire SsangYong for 950 billion won (about US$740 million) that includes operating capital of 600 billion won.

SsangYong aims to sign a deal with the KG consortium in early July, submit its rehabilitation plan to the court in late July and obtain the court's approval for its restructuring plan in late August. 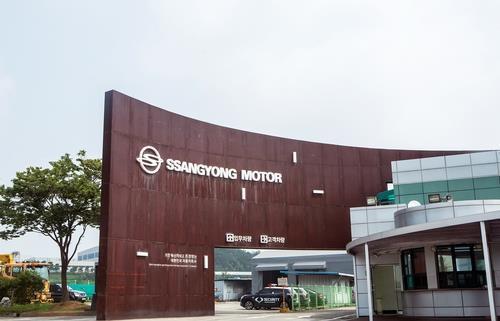