(ATTN: UPDATES with more info throughout, photo)
By Yi Wonju

SEOUL, June 28 (Yonhap) -- The South Korean government publicly asked North Korea on Tuesday to give notification before releasing water from dams near their border during the summer rainy season, as their daily hotline communication was disrupted presumably due to a technical reason.

The Ministry of Unification made the request in a statement, describing it as a "basic measure" to protect the lives and property of the South's residents just south of the border.

"We attempted to reach North Korea several times through our regular call via the inter-Korean liaison office at 9 a.m. this morning, but we failed to make a connection, as the North remained unresponsive," a unification ministry official told reporters.

The official cited the possibility of technical glitches in the North's communication lines caused by heavy downpours that hit some parts of the nation recently, pointing out such an unstable connection of the bilateral hotline is not unprecedented during the rainy season.

The ministry plans to deliver a formal request to the North as soon as regular communication resumes through the joint liaison office lines.

In August 2020, the North partially opened the floodgates of Hwanggang Dam on the western inter-Korean border without prior notice and dumped water into the Imjin River, putting South Korean residents living near the border areas on high alert.

Under an agreement signed between the two sides in October 2009, the North agreed to notify the South in advance of its plans to release dam water, following a deadly accident that killed six South Koreans after the North discharged water from Hwanggang Dam without notice. 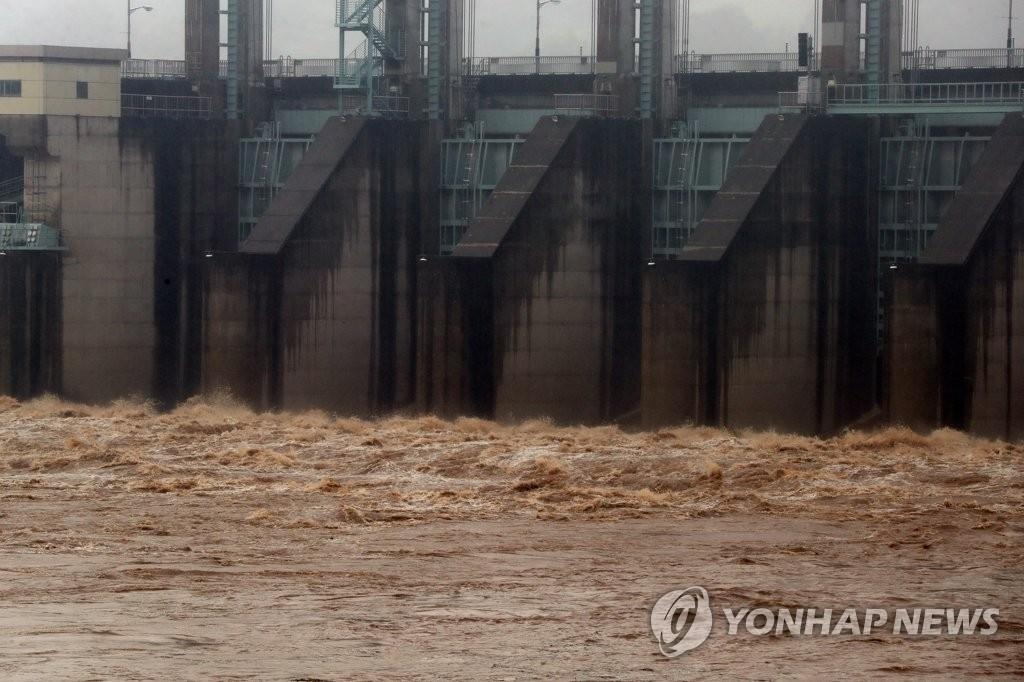 (LEAD) S. Korea asks N. Korea to give prior notice on dam discharge; ministry says request to be delivered via hotline

(LEAD) S. Korea asks N. Korea to give prior notice on dam discharge; ministry says request to be delivered via hotline