The local currency rose against the U.S. dollar.

The data will come as the Fed recently raised its policy rate by 0.75 percentage point to tame inflation, which is running at a 40-year high. 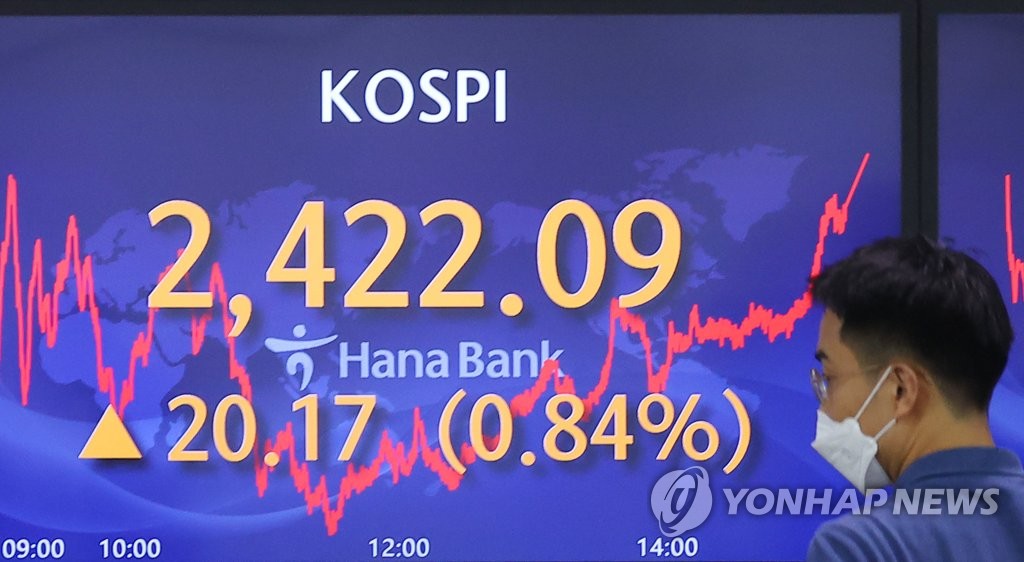