Yellen will visit South Korea on July 19 and 20 as part of her first trip to the Indo-Pacific region, which will also take her to Japan and Indonesia, since she took office in January 2021.

It will be the first visit by a U.S. treasury secretary to South Korea since 2016.

Choo plans to hold a meeting with Yellen to discuss economic and financial issues, and ways to strengthen policy coordination, according to the Ministry of Economy and Finance.

The ministry said the planned meeting will set the stage for Seoul and Washington to strengthen their economic ties.

Yellen's planned visit comes as South Korea is grappling with the risk of stagflation, a mix of high inflation and slowing growth, amid heightened external economic uncertainty.

Market volatility has recently increased, as demand for safer assets, including the dollar, rose amid the Federal Reserve's aggressive monetary tightening and concerns about a global recession. 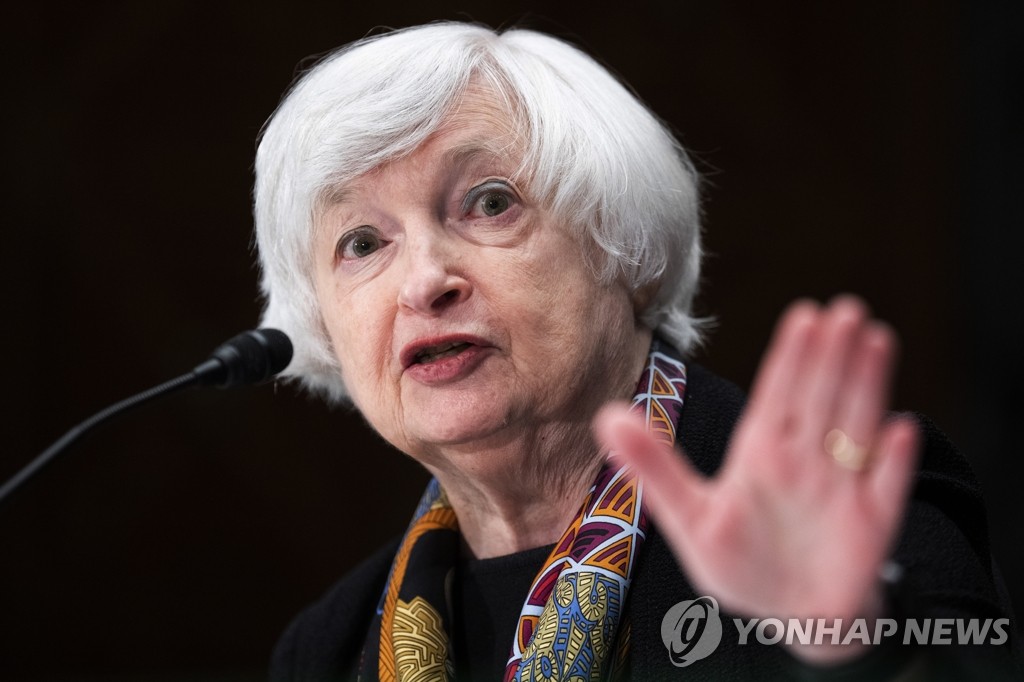