Korean Air and Asiana will operate two flights per week on the Haneda route, respectively, while All Nippon Airways Co. and Japan Airlines Co. will provide a total of four flights a week as well, according to the Land, Infrastructure and Transport Ministry.

The four airlines operated a total 21 flights a week on the Haneda route in 2019 before the pandemic hit the airline industry.

The number of flights will increase in phases starting next month, depending on travel demand and preparations by airliners, the ministry said. 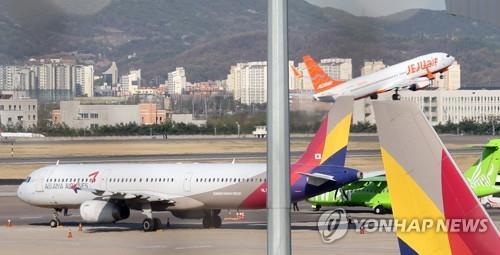