SEOUL, June 29 (Yonhap) -- North Korea is taking emergency measures to prevent damage from flooding as it braces for the summer rainy season amid the coronavirus fight, according to its state media Wednesday.

The country's "central emergency anti-epidemic sector" took steps to ensure medical supplies in thousands of emergency medical units set up at hospitals across the country and urged disinfection work in evacuation centers to prevent the outbreak of an "enteric illness," the official Korean Central News Agency (KCNA) said.

The North is also taking measures to disinfect regions affected by natural disasters to block the spread of the "malicious" coronavirus.

On Tuesday, Premier Kim Tok-hun urged efforts to minimize damage from typhoons and heavy downpours by improving the accuracy of its weather forecasts as he inspected the State Hydro-Meteorological Administration, the country's state weather agency, and the Committee for Emergency and Disaster Management.

He called for nationwide efforts to protect crops and to reach its target harvest level for this year, the KCNA reported..

Observers voice concerns that the heavy downpours could deal a heavy blow to agricultural output in the North, which is known to be vulnerable to flooding due to poor irrigation and deforestation.

North Korea has issued a heavy rain alert for most of the country's regions this week. 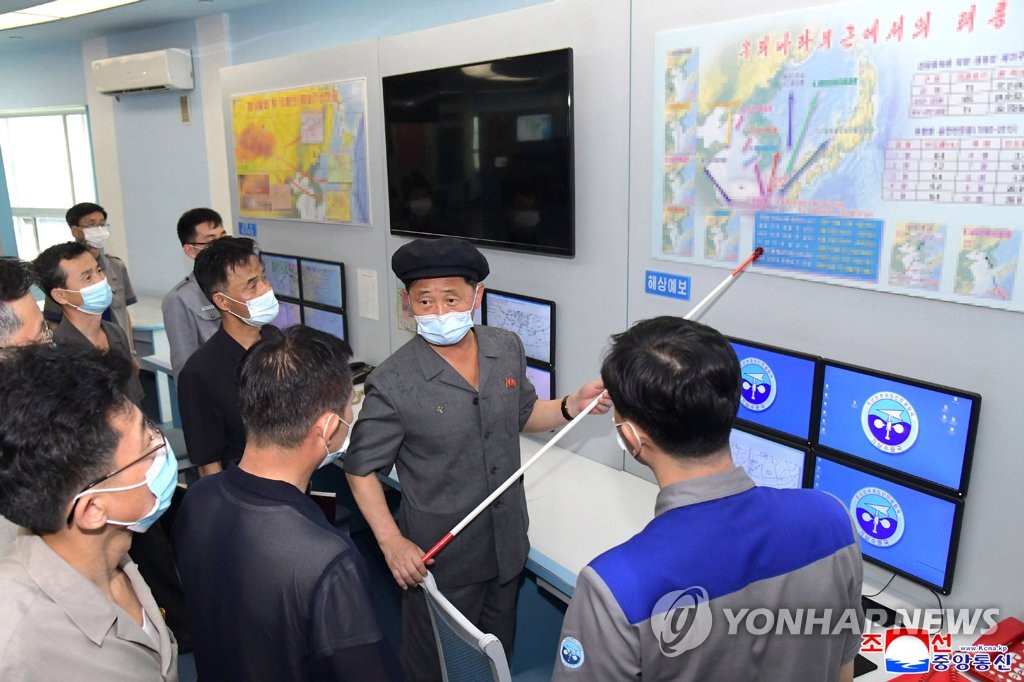 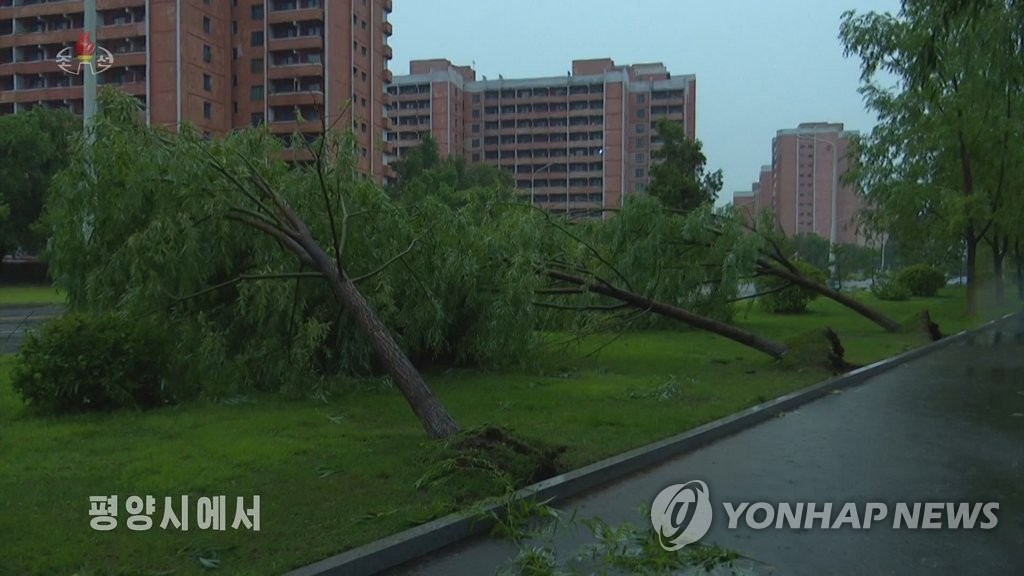