SEOUL, June 29 (Yonhap) -- Nearly six out of 10 South Koreans feel first lady Kim Keon-hee has not done well in her role over the first month and a half of President Yoon Suk-yeol's term, a survey showed Wednesday.

Data Research polled 1,000 South Korean adults Monday on Kim's performance as first lady so far. And 56.3 percent of the respondents said Kim has either done an extremely poor job (41.4 percent) or an inadequate job (14.9 percent) in her position. 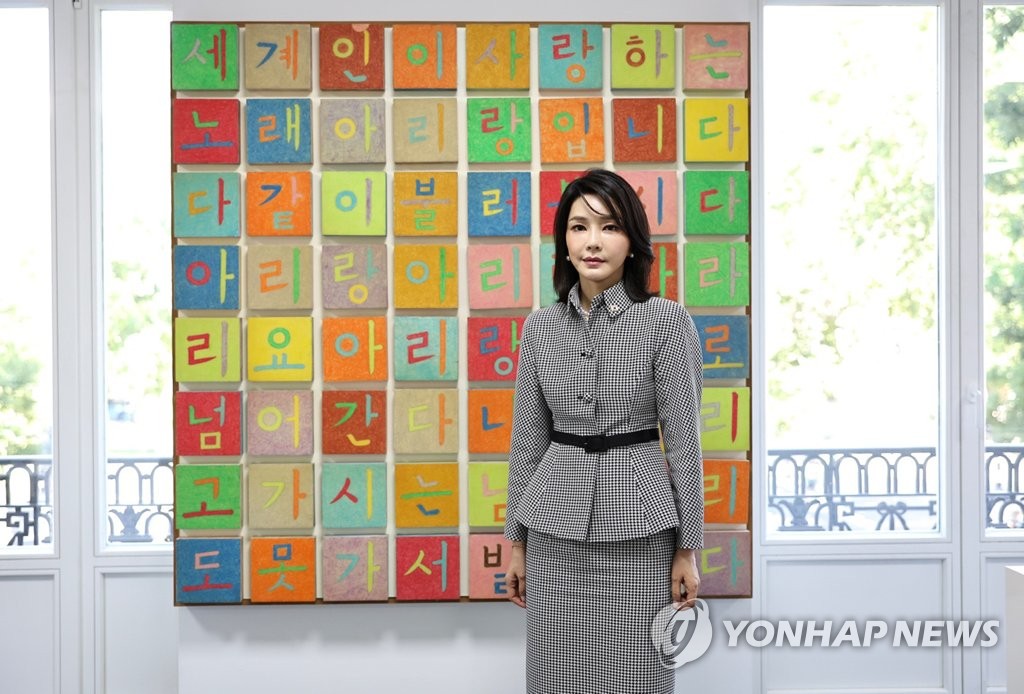 In contrast, 36.6 percent said Kim has either done quite well (13.3 percent) or relatively well (23.3 percent) as first lady. The remaining 7.1 percent said they did not know one way or another.

Among age groups, 52.5 percent of the respondents in their 60s viewed Kim's performance favorably, though negative evaluation outstripped positive assessment in all other age brackets.

Those in their 30s were the harshest critics of Kim, with 67.1 percent saying first lady has performed poorly so far.

Negative views of Kim prevailed in all regions, including the southeastern region of Yeongnam, typically a conservative stronghold.

Almost half of the polled, 49.3 percent, said Kim's role should be scaled back, but 24.7 percent said Kim should take on greater responsibilities. 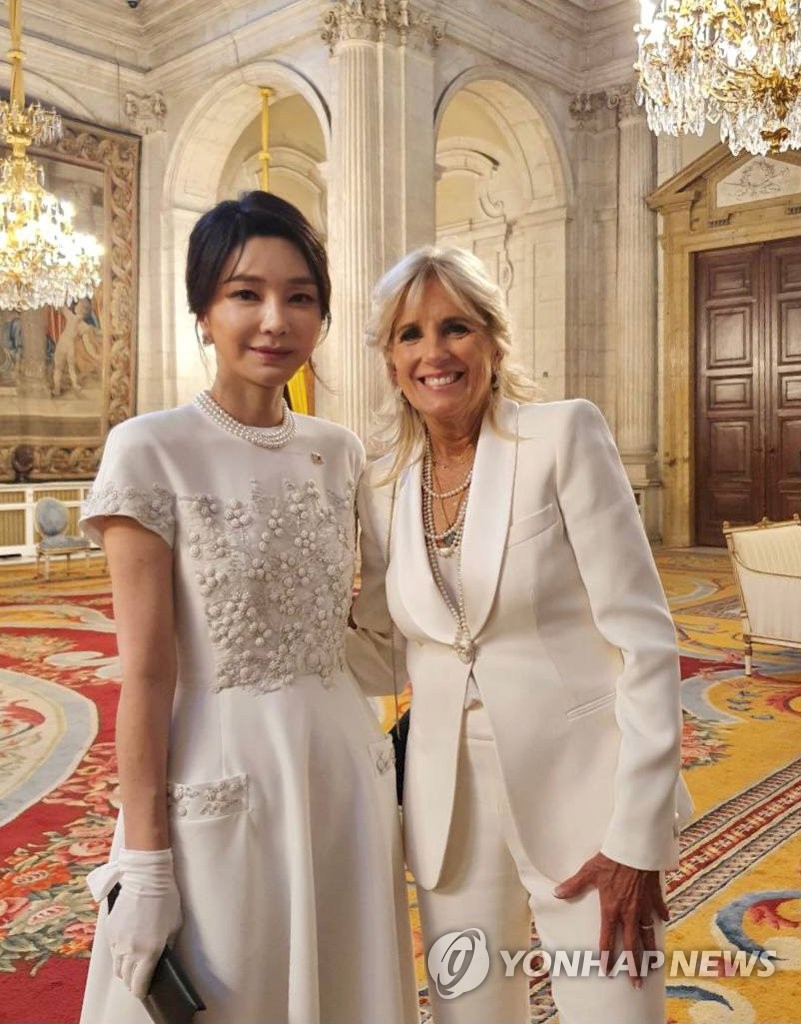