SEOUL, June 30 (Yonhap) -- South Korea's new coronavirus cases fell back below 10,000 Thursday amid the slowdown of the virus.

Daily cases remained below 10,000 from June 10 until Tuesday but rose above 10,000 Wednesday before falling back down again.

While the virus curve is generally trending downward, Thursday's figure is up by 2,102 cases from a week ago and 1,607 from two weeks ago, in a possible sign that the spread of the coronavirus is picking up speed again.

The pandemic peaked in mid-March with more than 621,000 daily cases in South Korea and has since been in retreat. But the KDCA has said the pace of decline has recently slowed down amid waning immunity and eased social distancing rules. 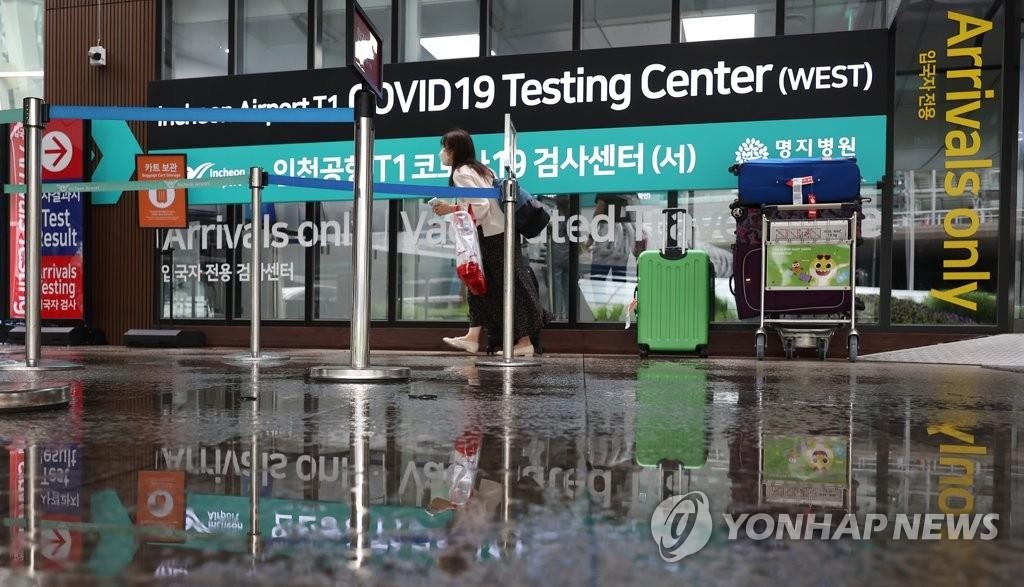 The seven-day average of cases for the week ending Thursday came in at 7,661, up by 600 from the week earlier, according to the KDCA.

As of Thursday, 44.62 million, or 87 percent of the population, had completed the full two-dose vaccinations, and 33.36 million, or 65 percent, had received their first booster shots.

About 4.4 million people, or 8.6 percent of the population, had gotten their second booster shots, with 23.3 percent and 45.3 percent for people aged over 60 and 70, respectively, according to the KDCA.

Of the 9,453 locally transmitted cases, Seoul accounted for 2,281 cases, with the surrounding Gyeonggi Province reporting 2,440 cases. There were 474 infections in Incheon, 40 kilometers west of Seoul.

The number of critically ill patients came to 54, down by five from a day ago. 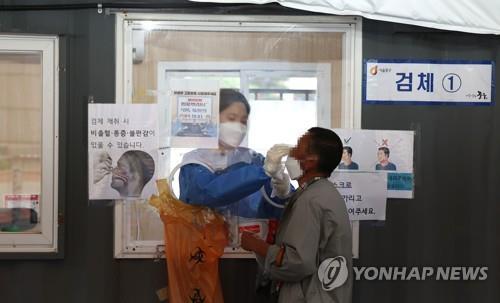