SEOUL, July 1 (Yonhap) -- The brother of a fisheries official killed by North Korea in 2020 urged former President Moon Jae-in on Friday to unseal classified presidential documents related to the death that the Moon government concluded happened while the official attempted to defect to the North.

The Presidential Archive rejected the request by the family of the late fisheries official, Lee Dae-jin, to look into sealed documents to determine why the Moon government announced he was shot and killed while attempting to defect to the North.

Lee was shot and killed by North Korea's military near the western sea border on Sept. 22, 2020.

"Former President Moon Jae-in, himself, should remove the seal of the confidential documents at the Presidential Archive," Lee Rae-jin said in a statement.

Documents, designated by presidents, are sealed for up to 30 years from the end of presidencies, with a legal exception for their disclosure if they are considered vital evidence in an investigation. The documents can be opened upon parliamentary approval from two-thirds of lawmakers or a warrant issued by a high court in the jurisdiction.

After President Yoon Suk-yeol took office in May, the Coast Guard and the defense ministry revisited the case and overturned their previous conclusion on the alleged defection attempt of Lee. 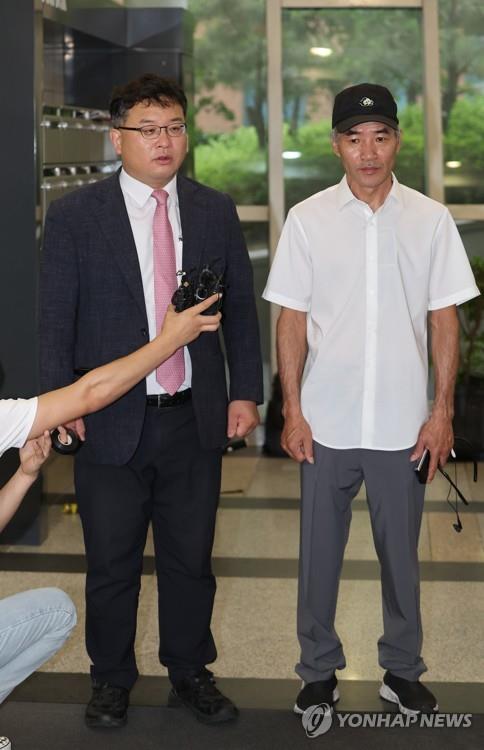