SEOUL, July 3 (Yonhap) -- The floor leader of the main opposition Democratic Party (DP) said Sunday talks with the ruling People Power Party (PPP) on sharing parliamentary committees had "effectively broken down" due to the PPP's refusal to make concessions.

Rep. Park Hong-geun stated the position in a text message to reporters after coming out of talks with his PPP counterpart, Rep. Kweon Seong-dong, and their respective deputies.

"Negotiations have effectively broken down, as the gap between the two parties' positions remains large," he said.

"Unless the PPP makes a surprise concession by tomorrow morning in a forward-looking manner, our DP no longer has any choice," he continued, adding his party would push ahead with selecting a new National Assembly speaker as planned during a plenary session Monday.

The rival parties have been wrangling for weeks over the formation of parliamentary committees, leaving the National Assembly in limbo.

Kweon and Park sat down for closed-door talks Sunday for the first time since late May to try to find a solution to the impasse. They held a second round of talks in the evening together with their deputies. 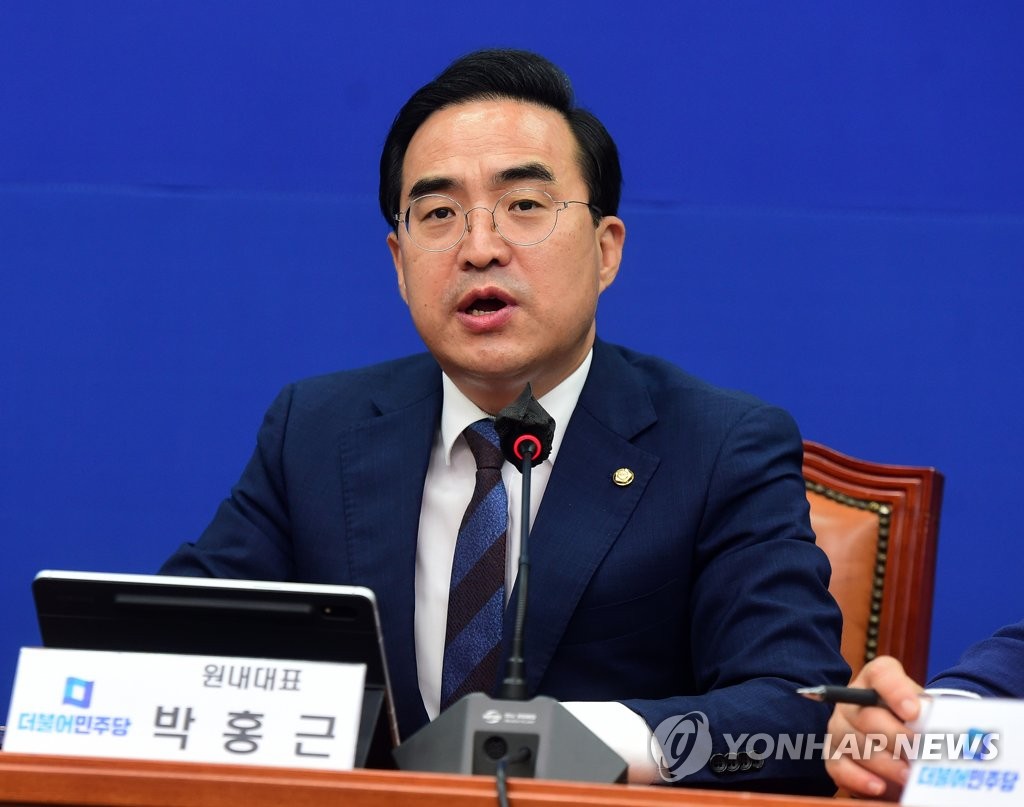 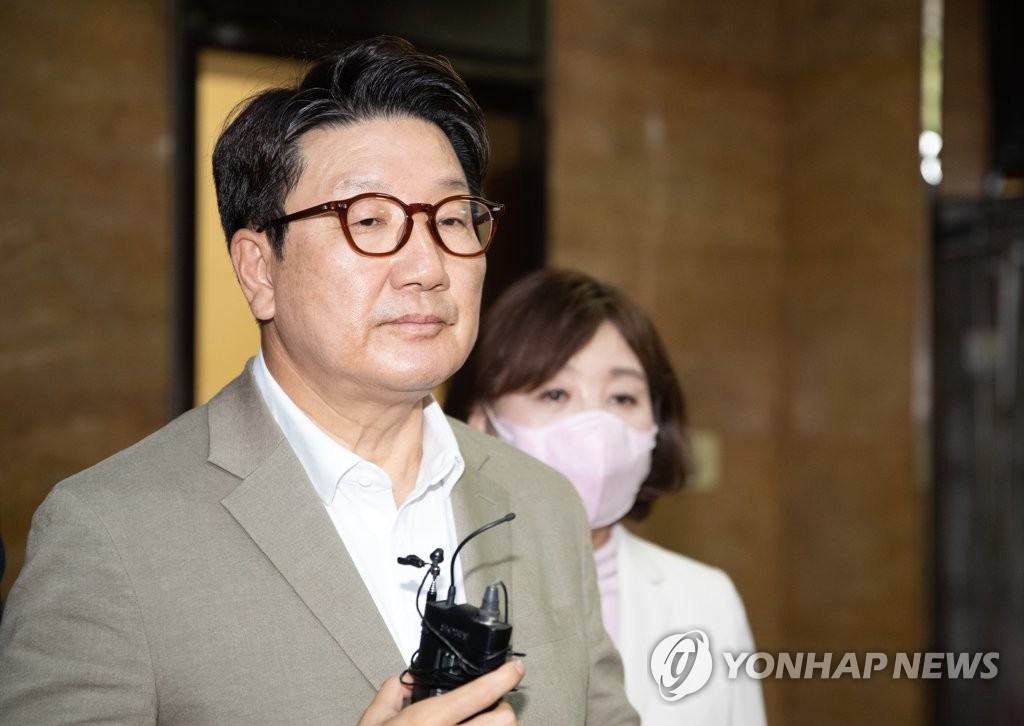 The DP has offered to hand over the chairmanship of the judiciary committee, a key Assembly panel that has the power to approve bills before they are put to a plenary vote, to the PPP in exchange for the PPP's cooperation for the launch of a special committee on judiciary reform.

The DP, which holds 170 out of 299 seats in the National Assembly, has vowed to select a new speaker on its own at a plenary session Monday if no agreement is reached with the PPP.

The impasse in committee formation negotiations has left the Assembly idling for a month, forcing a halt in legislation and Cabinet member confirmation hearings.
(END)