A man in his 40s was found collapsed while moving farm produce at a market in South Gyeongsang Province on Friday. He was taken to a hospital but pronounced dead, according to the interior ministry.

Another man in his 50s was found collapsed at a park in Bucheon, west of Seoul, earlier Sunday and was taken to a hospital, where he died.

Hospital staff told local media the man is presumed to have suffered a heatstroke, as his temperature was 42 C when he arrived.

His death has not been officially counted yet as heat-related. 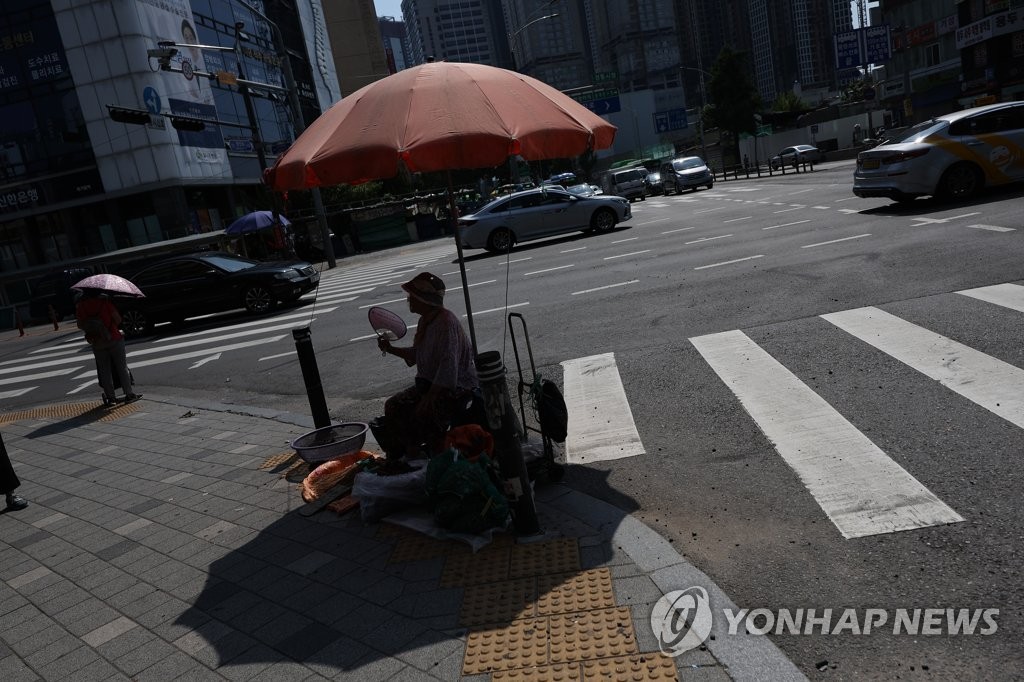