SEOUL, July 4 (Yonhap) -- South Korea launched a government-private consultative body Monday tasked with exploring ways to resolve the long-standing diplomatic row with Japan about compensation for the Korean victims of wartime forced labor, a sticking point in their relations.

First Vice Foreign Minister Cho Hyun-dong presided over the inaugural session of the body composed of government officials and experts, as well as legal representatives of the victims and their families, according to his ministry. 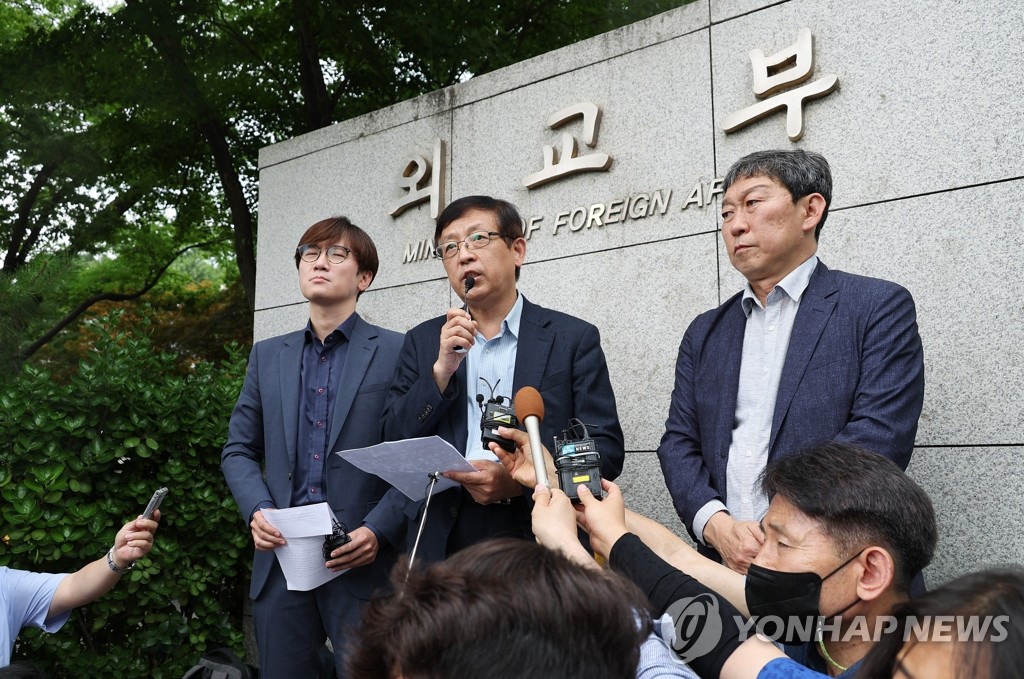 It marks the beginning of the Yoon Suk-yeol administration's full-fledged efforts to resolve the thorny matter and mend ties between the neighboring countries amid a stated push for strengthening trilateral security cooperation involving the United States.

Yoon took office in May following years of intensified Seoul-Tokyo stand-offs under the previous Moon Jae-in government over their shared history. The liberal Moon government openly sought a "victims-centered" approach.