One of the most popular girl groups in Asia, TWICE has been a prolific group since its debut in October 2015. Most recently, it concluded a sold-out North American tour, only to return for two encore concerts in Los Angles. 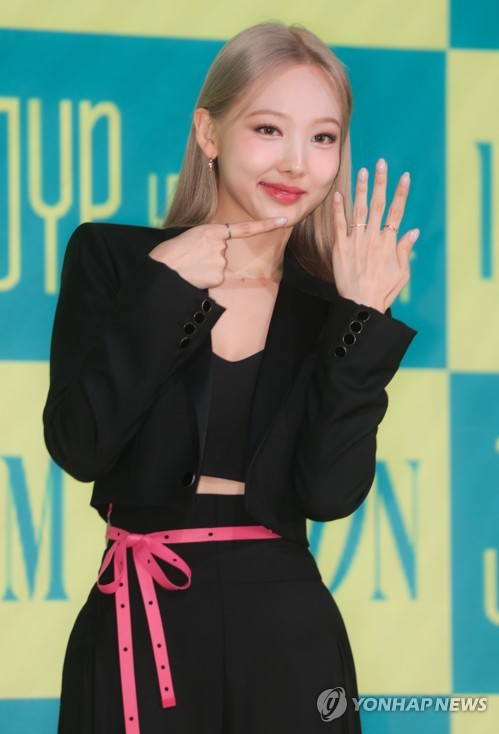