SEOUL, July 4 (Yonhap) -- Choi Ji-man of the Tampa Bay Rays has gone deep for the first time in 15 days, carrying his team to their third straight victory in the process.

The South Korean first baseman batted 3-for-5 with a home run and an RBI, as the Rays knocked off the Toronto Blue Jays 7-3 at Rogers Centre in Toronto on Sunday (local time). 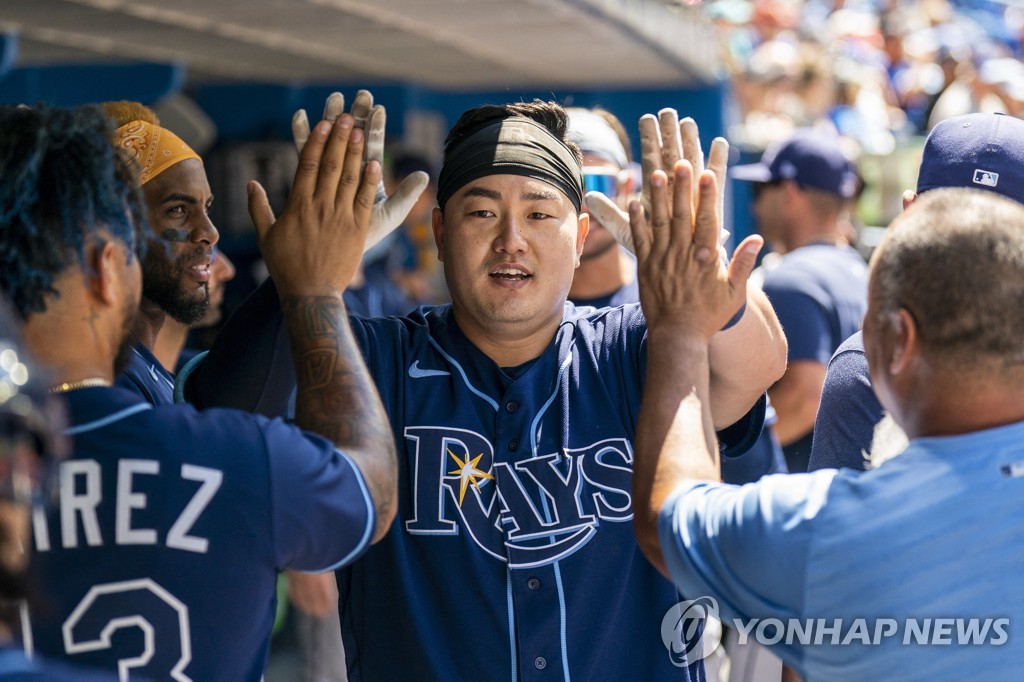 Choi also has 36 RBIs this year, tied for the team lead with outfielder Randy Arozarena. Choi, who missed some time earlier this season with an elbow injury, has played in 20 fewer games than Arozarena.

Choi batted cleanup against Toronto starter Ross Stripling and greeted the right-hander with a two-out single in the top of the first.

After grounding out to second in the fourth, Choi gave new pitcher Trent Thornton a rude welcome with a solo home run in the fifth. At a 0-1 count, Choi turned on an inside slider and drove it just over the right field wall for a 5-1 Tampa Bay lead. 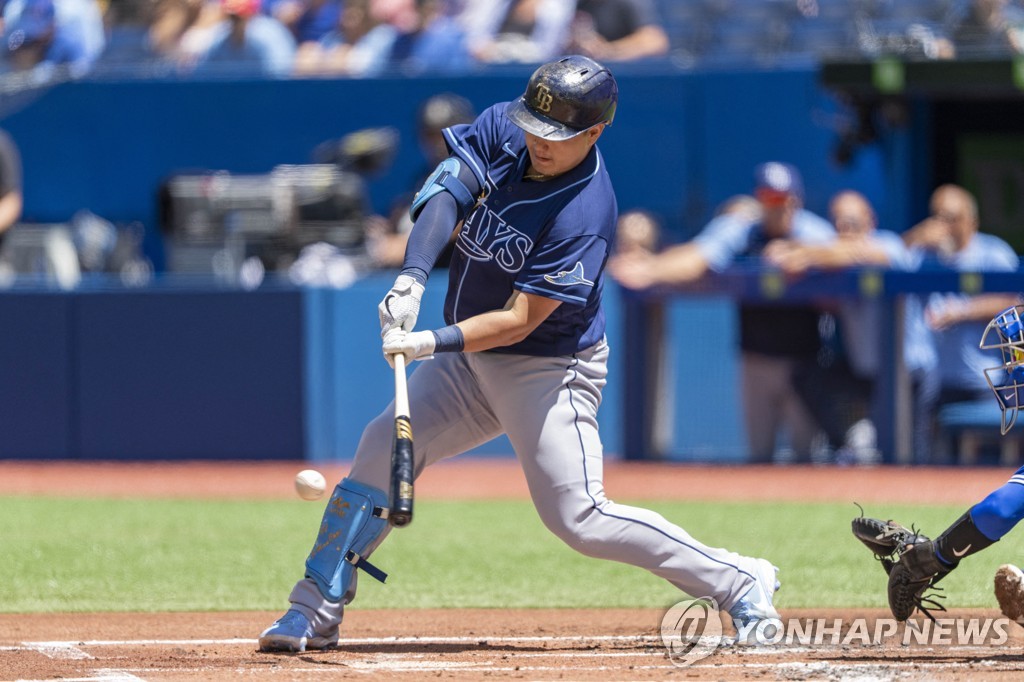 The Rays erupted for six runs on seven hits, including three home runs, in that frame, their biggest inning so far in 2022.

Choi grounded out to shortstop in the seventh but doubled in the ninth for his fourth three-hit game of the season.

After dropping the first two games of the rare five-game series, the Rays claimed the final three at the dome to improve to 43-36, now just half a game behind the Blue Jays for third place in the American League (AL) East and the second AL Wild Card spot. 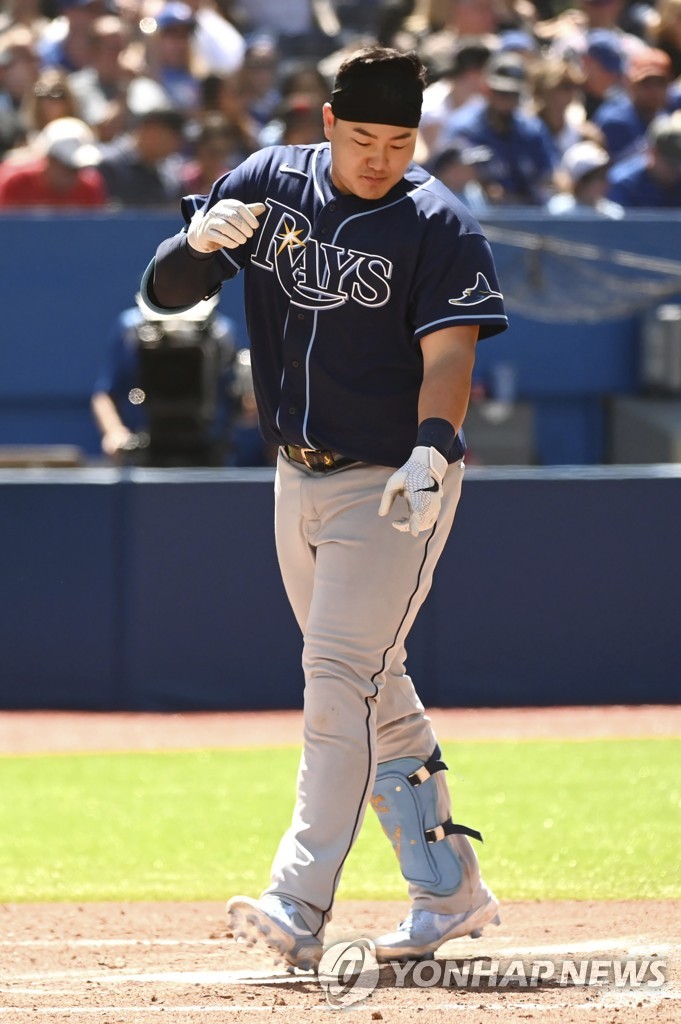