SEOUL, July 4 (Yonhap) -- The rival parties voted Monday to elect Rep. Kim Jin-pyo of the main opposition Democratic Party (DP) as new National Assembly speaker after the two sides reached a breakthrough compromise to put the parliament into operation after more than a month of idling.

Kim, a five-term lawmaker, will lead the second half of the 21st National Assembly until May 2024. Two vice speakers, Rep. Kim Young-joo of the DP and Rep. Chung Jin-suk of the ruling People Power Party (PPP), were also elected.

In his acceptance speech, Kim called on the parties to speed up negotiations and finalize the parliamentary committee formations, emphasizing the urgency to stabilize people's livelihoods amid rising economic woes.

"The situation is too desperate to leave the issue to the government alone," he said. "To swiftly respond to the economic crisis on the people's livelihoods, let's create a special parliamentary committee on the matter."

His election came after the DP accepted a proposal from the ruling PPP that it would cooperate for the election of the parliamentary speaker and vice speakers on condition the DP promises to select parliamentary committee chiefs based on agreement between the two sides. 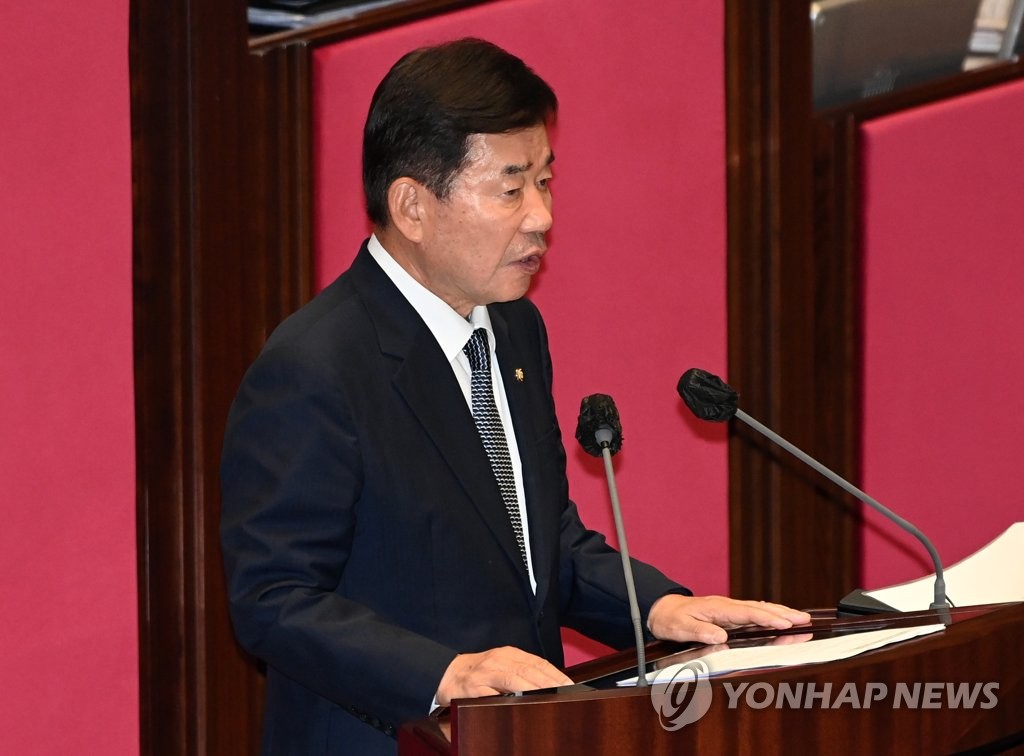 In South Korea, it has been customary for the largest party in terms of parliamentary seats to take the speaker position. 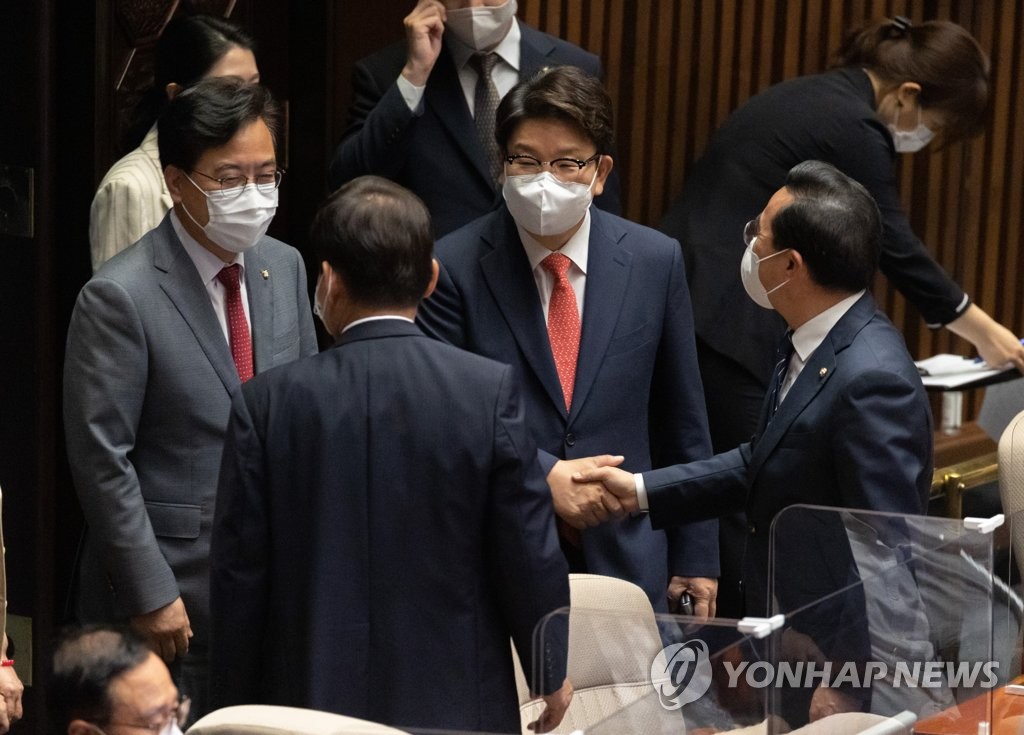