SEOUL, July 4 (Yonhap) -- An advisory body of the North Atlantic Treaty Organization (NATO) kicked off its four-day plenary meeting in Seoul on Monday, the Army said, as Seoul seeks to strengthen its partnership with the security alliance.

As a partner of the National Reserve Forces Committee (NRFC), South Korea, for the first time, hosted the NRFC regular meeting, which brought together officials from 20 committee members as well as six countries with observer status, including Korea, Australia and New Zealand.

Established in 1981, the NRFC serves as a key body tasked with providing policy advice to NATO on matters related to reserve forces and strengthening the readiness of the alliance's reserves through the sharing of best practices.

At this week's gathering, South Korea's Army plans to explain the country's high-tech training programs and facilities for reservists, its officials said.

"I hope that the Seoul NRFC gathering will become a venue to solidify cooperation and trust among the participating countries, and pool their wisdom and capabilities for the national mobilization system and the development of reserve forces," Army Chief of Staff Gen. Park Jeong-hwan was quoted by his office as saying. 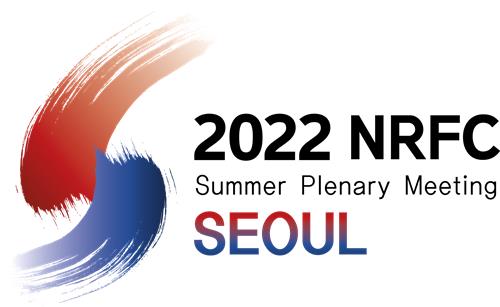