SEOUL, July 4 (Yonhap) -- A former presidential official has been indicted without detention on charges of purchasing and using methamphetamine when he worked at Cheong Wa Dae under former President Moon Jae-in, sources said Monday.

The Seoul Eastern District Prosecutors Office has charged the former mid-level Cheong Wa Dae official with buying 0.5 gram of methamphetamine from a drug dealer via Telegram and using the drug at a hotel in Seoul in January, according to the sources.

Police booked the former official in April after detecting his drug purchase while looking into the bank accounts of drug dealers. The official reportedly admitted to the drug charges during police investigations and will stand trial starting in August, the sources said. 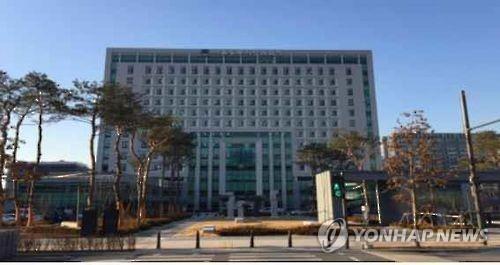