SEOUL, July 4 (Yonhap) -- Kia Tigers left-hander Yang Hyeon-jong has topped the All-Star voting in South Korean baseball, in his first season back home from a short stint in the majors.

The Korea Baseball Organization (KBO) on Monday announced the starting lineups for the All-Star Game, scheduled for July 16 at Jamsil Baseball Stadium in Seoul. It will be the first midsummer classic here in three years, with the past two editions wiped out by the COVID-19 pandemic.

And Yang led all players by earning a little over 1.41 million votes, becoming only the second pitcher in league history to be the top vote getter. 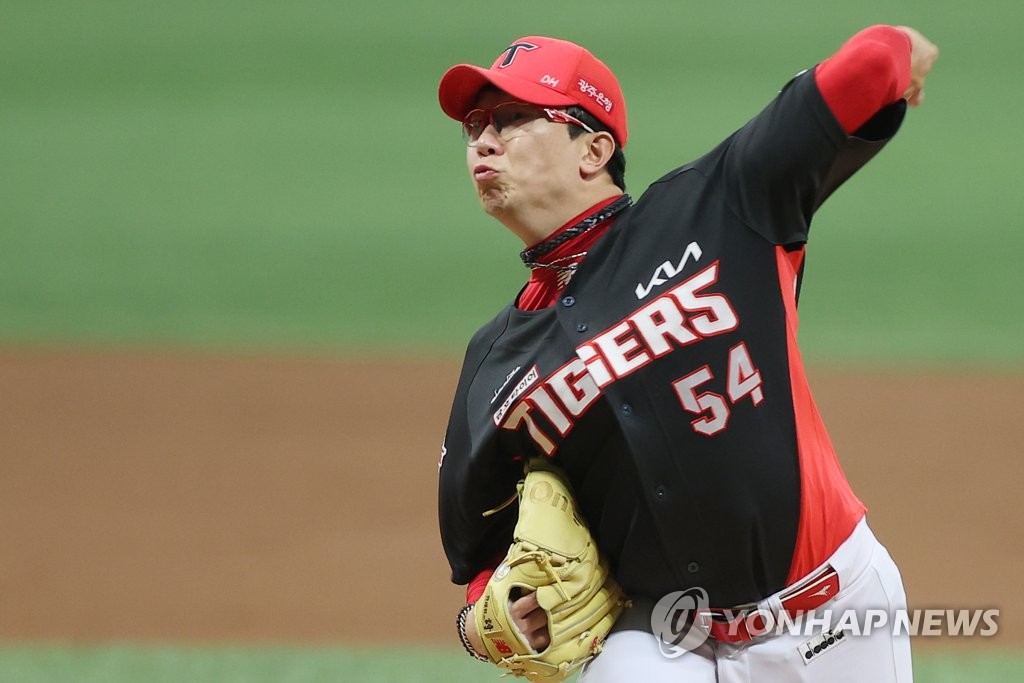 The All-Star Game will pit the Nanum Team, with players from the Kiwoom Heroes, LG Twins, NC Dinos, Kia Tigers and Hanwha Eagles, against the Dream Team, made up of players from the Doosan Bears, SSG Landers, KT Wiz, Samsung Lions and Lotte Giants.

Players were chosen based on fan votes (70 percent) and votes from fellow players (30 percent), with the total votes then converted to points.

Two Tigers teammates, Na Sung-bum and Socrates Brito, and Heroes hitting machine Lee Jung-hoo are the three outfielders for the Nanum Team. Another Tiger, Choi Hyoung-woo, was voted as the starting designated hitter.

Since 2013, the KBO has divided up All-Star pitching roles into starter, middle reliever and closer. Jung Woo-young of the Twins won the voting for the reliever spot, and Tigers closer Jung Hai-young won the race for the closer.

There is more balance on the Dream Team, represented by six from the Lions, four from the Landers, and one each from the Wiz and the Giants.

Landers left-hander Kim Kwang-hyun, himself a former major leaguer in his first season back in the KBO, will be the starting pitcher, with two Samsung pitchers, Lee Seung-hyun and Oh Seung-hwan, serving as middle reliever and closer, respectively.

Lions catcher Kim Tae-gun led all Dream Team players with a little over 1.35 million votes from fans. The infield will feature: Park Byung-ho of the Wiz at first base, Kim Ji-chan of the Lions at second base, Choi Jeong of the Landers at third base and Park Seong-han of the Landers at shortstop. 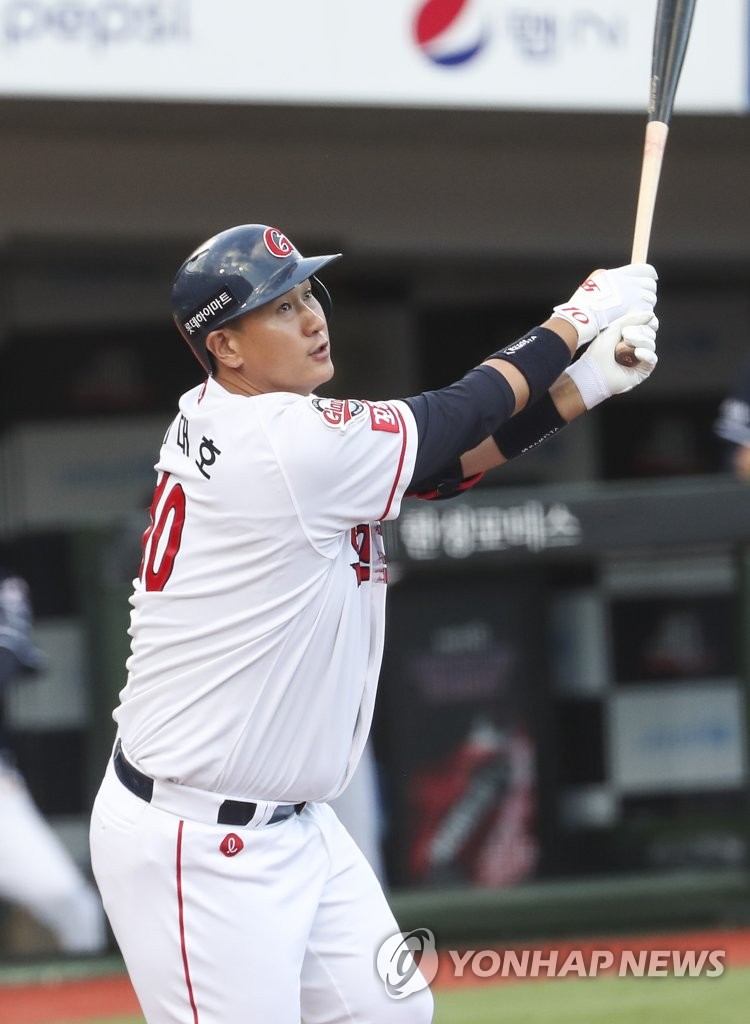 Jose Pirela and Koo Ja-wook of the Lions will join Han Yoo-seom of the Landers in the outfield.

Lee Dae-ho of the Giants, playing in his final season at age 40, was voted on as the starting designated hitter. Lee will make his 10th All-Star Game start after beating out Choo Shin-soo of the Landers, his childhood friend and former American League All-Star.

The KBO said players garnered nearly 2.65 million votes from fans in total, a record by more than 300,000.

Managers for each side, Lee Kang-chul of the Wiz for the Dream Team and Ryu JI-hyun of the Twins for the Nanum Team, will each announce 13 additional players to round out the squads at a later date. 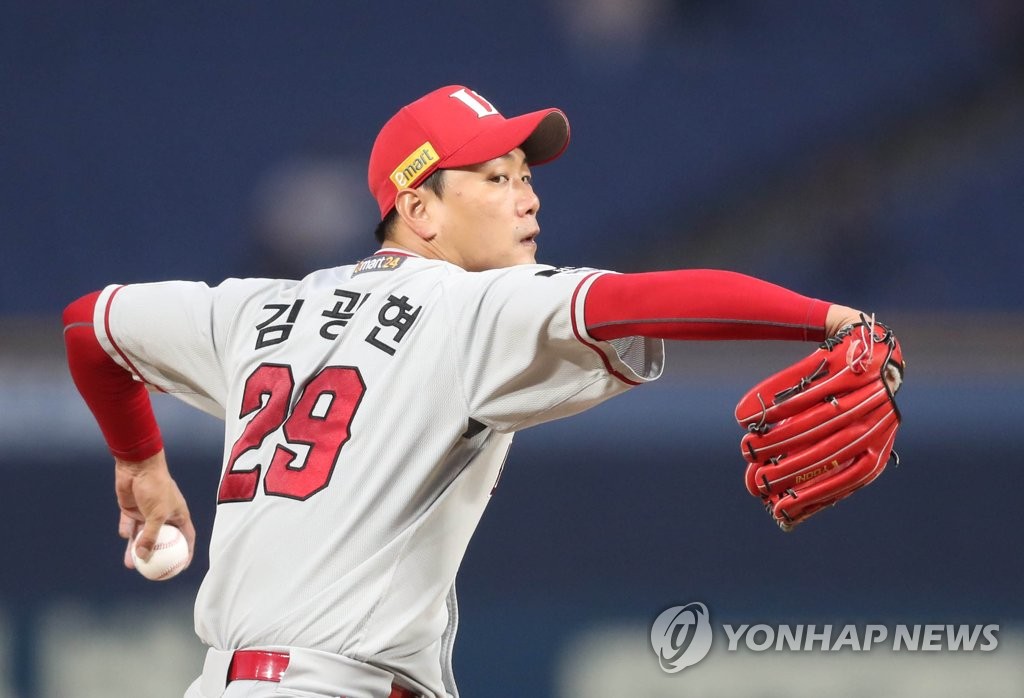