"Although there were torrential rains recently, the North Korean military has usually held its summer training starting in July," Col. Kim Jun-rak, the JCS spokesperson, told a regular press briefing. "We are paying keen attention to related movements."

The South's military has yet to detect any full-fledged activities related to the drills, like the movement of a large number of troops or heavy equipment, but there have been related maneuvers, an informed source said.

The North's training raised speculation that the recalcitrant regime could stage yet another show of force, like a ballistic missile launch, on the pretext of checking its security readiness. 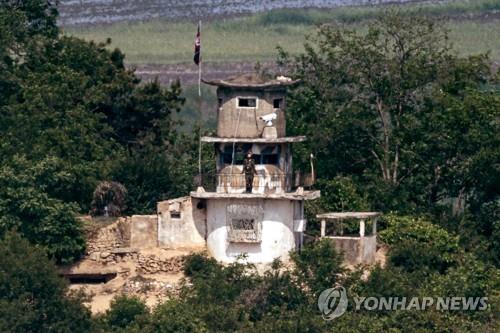