SEOUL, July 4 (Yonhap) -- Park Soon-ae, new education minister and deputy prime minister for social affairs, is a professor of the Graduate School of Public Administration at Seoul National University, and is well versed in public policy and administration.

The 57-year-old made her name as a public administration expert equipped both with deep knowledge and on-the-job experience, having served as the first female head of the finance ministry's committee in charge of vetting public and quasi-public institutions in 2017.

In 2020, Park was elected as the first female chief of the Korean Association for Public Administration.

In July last year, she won a seat on the 24-member Committee of Experts on Public Administration (CEPA), an advisory body on governance and public administration structures under the United Nations Economic and Social Council, for the 2021-2025 period.

She also served in a transition team for administrative and judicial affairs for President Yoon Suk-yeol.

A graduate of Yonsei University, Park earned a doctorate in public administration from the University of Michigan and has been professor at the Graduate School of Public Administration at Seoul National University since 2004.

Shortly after her nomination in late May, Park pledged efforts to innovate the education system to catch up with society's evolving needs.

"I will make sure the country fulfills its responsibilities in matters like educational equality, narrowing gaps and nurturing talents," she said. 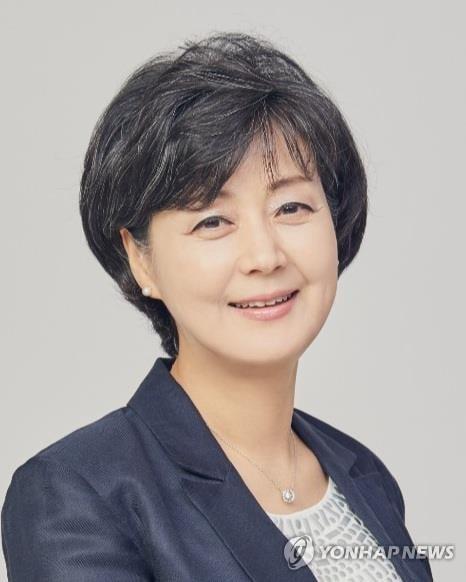