HELSINKI, July 5 (Yonhap) -- June Huh, a Korean American mathematician and professor at Princeton University, was named as a recipient for this year's Fields Medal, a prestigious international prize awarded to mathematicians under 40 for achievement in the field of mathematics.

The 39-year-old professor, who also serves as a distinguished professor of mathematics at the Korea Institute for Advanced Study, became the first-ever scholar of Korean descent to win the award handed down by the International Mathematical Union every four years.

The Fields Medal, first introduced in 1936, was founded to recognize and support younger mathematical scholars who have made major contributions in the field of mathematics. 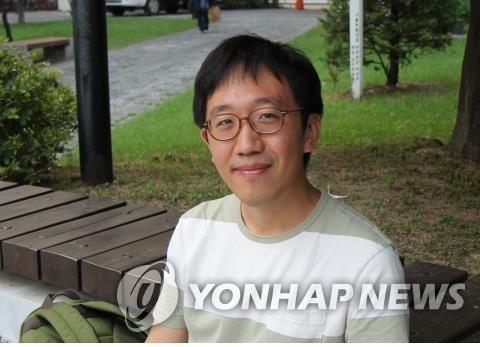