Song Ok-rial issued the apology through the presidential office shortly after he was nominated by President Yoon Suk-yeol to lead the Fair Trade Commission.

The Seoul Economic Daily newspaper reported the allegations earlier, saying Song told a group of freshmen while drunk during a dinner in 2014 that their looks ranked "better than average," "worse than average," or "high."

The students who witnessed Song's actions considered making a poster denouncing him, but the professor immediately apologized and reached an agreement with them not to take the issue further, the paper said.

"In the vetting process, we verified the circumstances surrounding his remarks and the detailed story," the presidential office said in a statement. "The nominee apologized to the attendees at the time, and we took into consideration the fact that the matter was settled without further action by the school."

The office added: "Nominee Song has admitted his mistake and said he apologizes deeply once again. A more detailed explanation is expected to be provided once a confirmation preparation team is set up by the Fair Trade Commission." 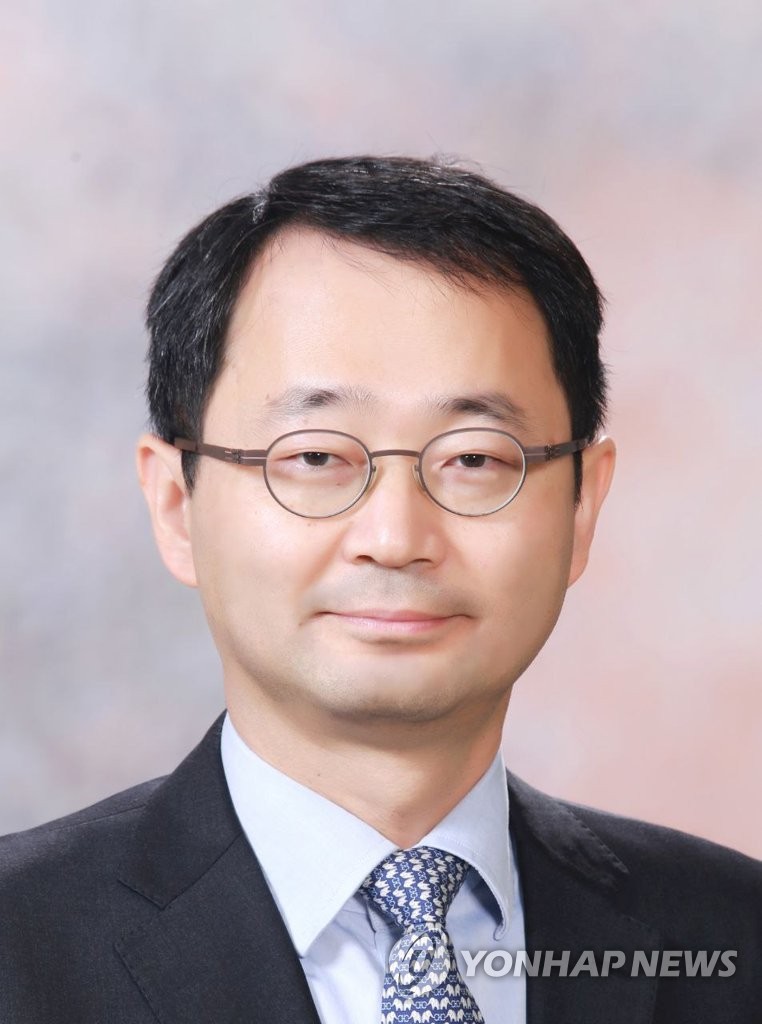