Consumer prices soared 6 percent last month from a year earlier, accelerating from a 5.4 percent on-year spike in May, according to the data from Statistics Korea.

It marked the sharpest inflation rate since a 6.8 percent jump in November 1998, when South Korea was in the midst of the 1997-98 Asian financial crisis.

Consumer prices rose above 2 percent -- the central bank's inflation target over the medium term -- for the 15th straight month in June.

South Korea faces growing inflationary pressure, as crude oil and other commodity prices rose due to the protracted war between Russia and Ukraine, and global supply disruptions. Demand-pull inflation has also increased amid the economic recovery.

The statistics agency said inflation is expected to stay at the 6 percent range for the time being. 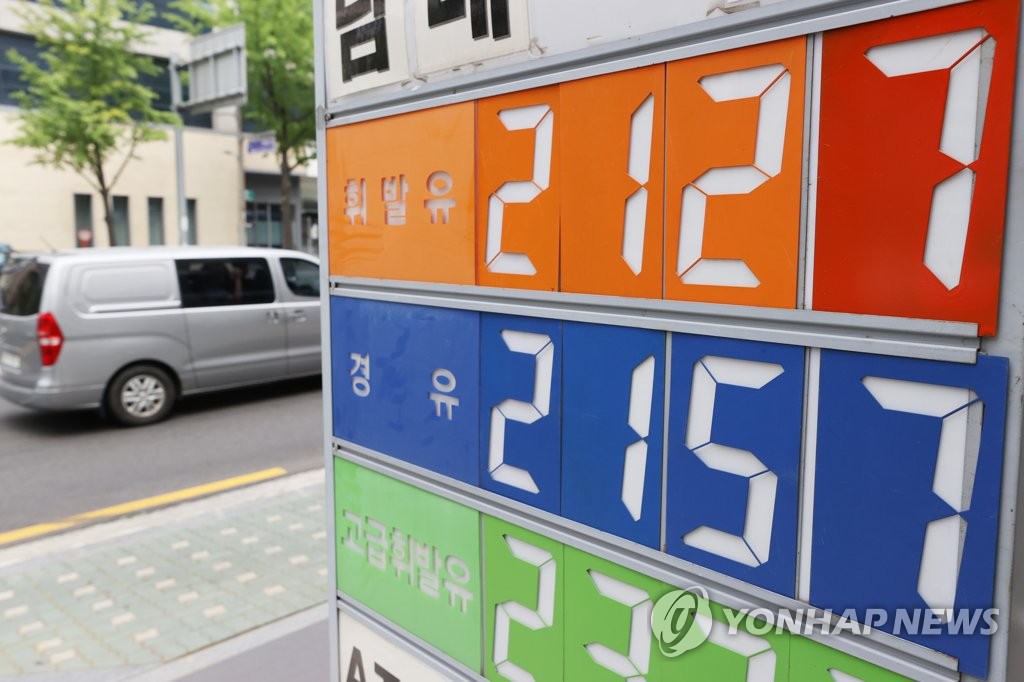 Mounting inflationary pressure lent support to the prospect that the Bank of Korea (BOK) will further hike the policy rate this month.

Some experts forecast the BOK to conduct an unprecedented "big-step" rate increase of 50 basis points at the July 13 policy meeting to tame inflation.

Prices of petroleum products jumped 39.6 percent on-year in June, faster than a 34.4 percent increase in May due to high fuel costs.

Dubai crude, South Korea's benchmark, averaged US$113.27 per barrel in June, up 58 percent from a year earlier. South Korea depends mainly on imports for its energy needs.

Personal service prices climbed 5.8 percent, and the costs of dining out jumped 8 percent, affected by a recovery in demand and the lifting of major virus curbs.

Another gauge of core inflation, which excludes prices of agricultural and petroleum products, rose 4.4 percent last month, the fastest increase since March 2009. 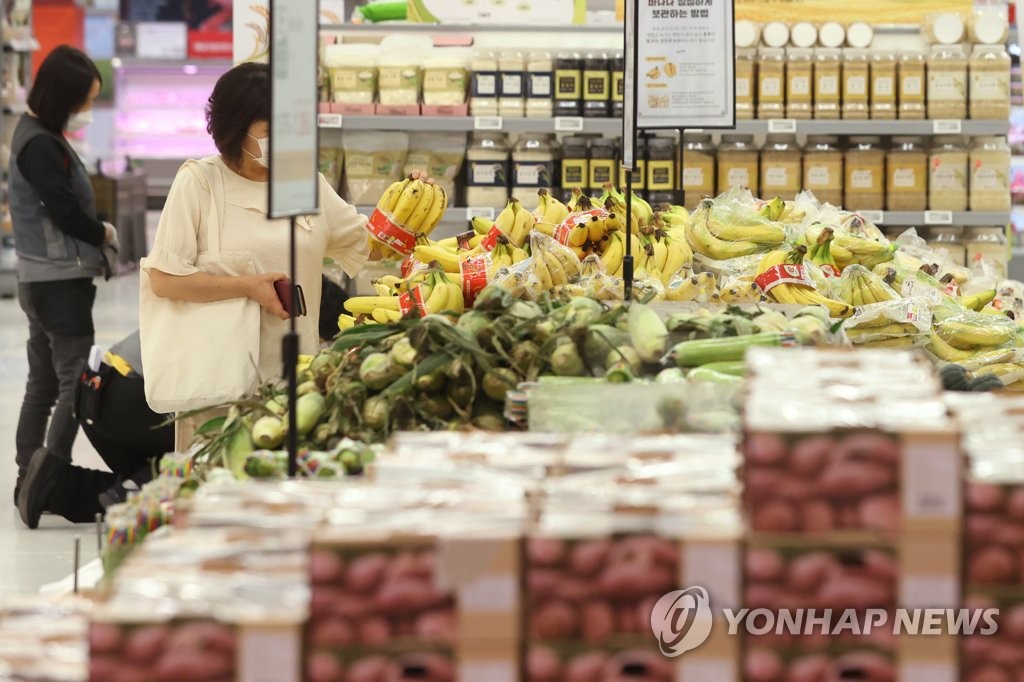 The government on Friday expanded fuel tax cuts to a legal cap of 37 percent from the previous 30 percent in a bid to ease the burden from high energy prices. The measure will be effective until the end of this year.

Despite inflationary pressure, the government allowed the state-run Korea Electric Power Corp. (KEPCO) to hike electricity rates for the third quarter due to its widening losses from high energy prices. Natural gas prices for civilian use were also raised Friday.

Last month, the finance ministry sharply raised its 2022 inflation outlook to a 14-year high of 4.7 percent from its earlier estimate of 2.2 percent. The government lowered its economic growth estimate to 2.6 percent this year.