Top player SK Innovation Co. is expected to have posted 1.81 trillion won (US$1.39 billion) in operating profit in the April-June period, growing by more than threefold from 506.5 billion won logged in the same quarter of last year, according to brokerages' estimates compiled by Yonhap Infomax, the financial news arm of Yonhap News Agency.

"The rise in oil prices and the refining margin, as well as a weaker won, have continued for the past three months, and we expect to see a stronger bottom line as the sales of petroleum products will likely increase from the second quarter," Jeon Woo-je, an analyst at Hanwha Investment & Securities Co., said of the forecast for SK Innovation.

S-Oil Corp. is forecast to have generated 1.28 trillion won in operating profit, more than double the 571 billion won registered a year earlier.

GS Caltex Corp. and Hyundai Oilbank Corp. are also projected to have fared well with their operating profits to stand on par with the previous quarter's record high figures.

GS Caltex's first-quarter operating profit reached 1.08 trillion won, with that of Hyundai Oilbank climbing to 704.5 billion won in the same period, both record highs for the companies.

The widely expected stellar performance would be attributable to higher global crude prices and a strong refining margin, a key gauge of profitability.

Refining margins are linked to international oil prices. Higher crude prices mean greater margins, or the difference between the total value of petroleum products and the cost of crude and related services.

The refining margin has recently topped $29 per barrel on a tight global oil supply amid the Russia-Ukraine conflict. A margin of $4-5 per barrel is considered the break-even point for domestic refiners. 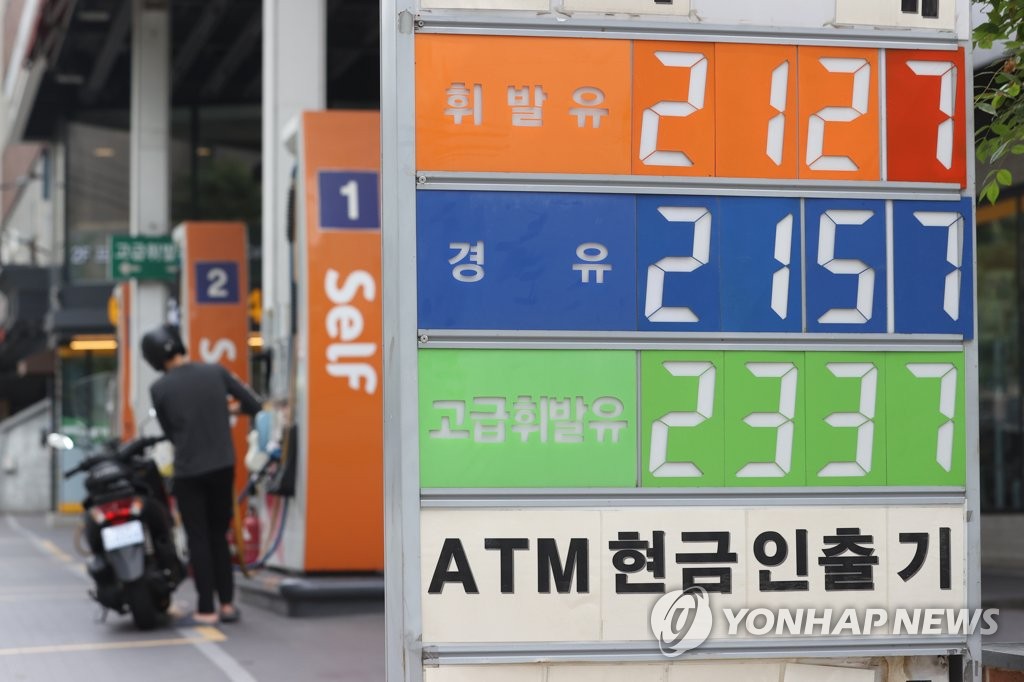 Refiners' Q2 earnings predicted to be brisk on widened margins

Refiners' Q2 earnings predicted to be brisk on widened margins